The Duchess of Sussex Meghan Markle is set to release her first children’s book which revolves around the “special bond” between father and son.


The Duchess of Sussex Meghan Markle is set to release her first children’s book which revolves around the “special bond” between father and son. Markle’s debut book called ‘The Bench’ will be published on June 8 and was inspired by Prince Harry and their son, Archie. According to Archwell, the organisation founded by the Duke and Duchess of Sussex, the book captures the evolving and expanding relationship between fathers and son and reminds us of the many ways that love can take shape and be expressed in a modern family.

“Evoking a deep sense of warmth, connection, and compassion, The Bench gives readers a window into shared and enduring moments between a diverse group of fathers and sons—moments of peace and reflection, trust and belief, discovery and learning, and lasting comfort,” the press note read. 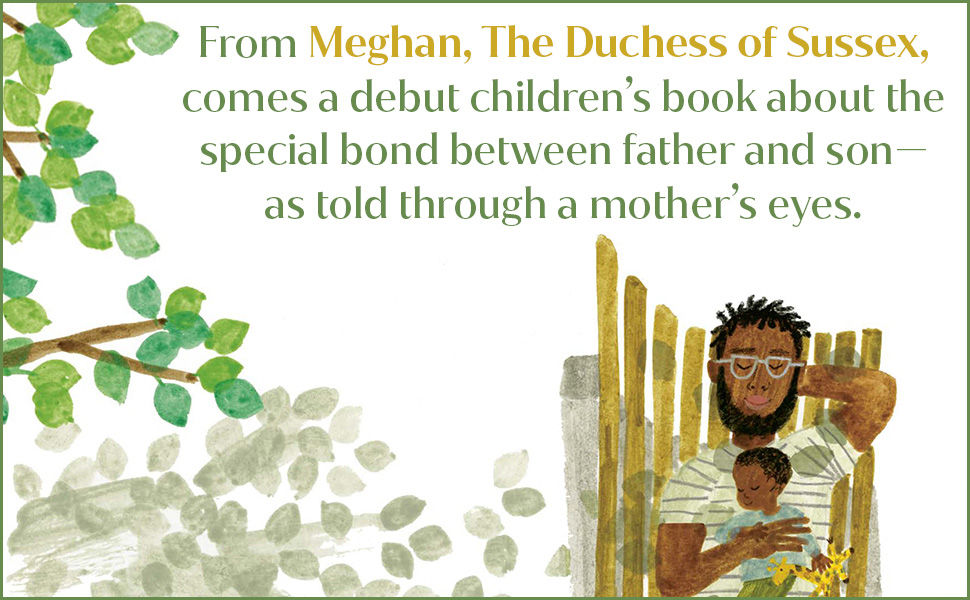 ‘The Bench resonates with every family’

The book is illustrated by award-winning illustrator Christian Robinson and Markle will narrate the audiobook edition. The book features a diverse group of fathers and sons and the moments they share. “The Bench started as a poem I wrote for my husband on Father’s Day, the month after Archie was born,” the Duchess said in a statement.

“That poem became this story. Christian layered in beautiful and ethereal watercolour illustrations that capture the warmth, joy, and comfort of the relationship between fathers and sons from all walks of life; this representation was particularly important to me, and Christian and I worked closely to depict this special bond through an inclusive lens. My hope is that The Bench resonates with every family, no matter the makeup, as much as it does with mine,” she added. According to AP, the book is one of several projects that Markle and Prince Harry have announced since stepping away from royal duties in early 2020. Previously, the Duchess of Sussex has narrated the Disney nature film ‘Elephant’ and the couple has a Netflix deal as well. It is worth mentioning that Markle and Prince Harry are expecting their second child, a girl, later this year, and their son, Archie, is set to turn 2 on May 6.

READ | COVID: Prince Harry stands in solidarity with India; says 'when any suffer, we all suffer'
First Published: 5th May, 2021 12:08 IST
SUBSCRIBE TO US