Queen Elizabeth II Ate The Same Food Item For The Past 91 Years; Here's The 'special' Dish

UK's longest-serving monarch, Queen Elizabeth II passed away on September 8, 2022, at the age of 96 at Balmoral. She was keeping unwell for the past few days. 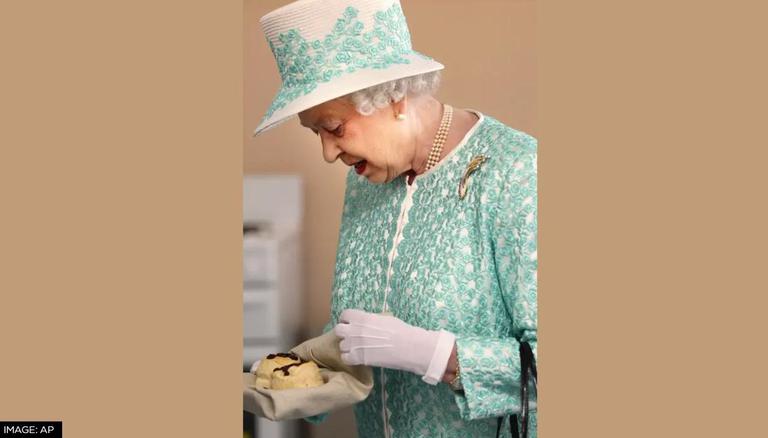 
Britain's longest-serving monarch, Queen Elizabeth II passed away on September 8, 2022, at the age of 96 at Balmoral. The Queen who was known for her particular choices and a healthy lifestyle led a splendid life with total control over her dietary choices and consistent exercise.

It is needless to say that the Queen had access to some of the greatest doctors who also played a major role in keeping her healthy till the age of 96. However, as she remained quite particular about her food choices, she had a personal menu that specified her meals following which the culinary staff used to prepare her food. While she often made certain tweaks to the menu, not many know that Queen Elizabeth preferred many of the same food items every day, including one such item which she ate for the past 91 years.

Yes! You heard it right. Her former personal chef, Darren McGrady through his YouTube channel revealed the same and said that the Queen ate the same food item every day for her meal.

Queen Elizabeth's 'special menu' for the past 91 years

Chef Darren McGrady, who served as the personal to Queen Elizabeth II along with Princess Diana, Prince William, and Prince Harry for almost 15 years, once shared through his YouTube channel that the Queen eats the same breakfast pretty much every day since she was five years old.

According to him, she usually prefers simple dishes and thus used to have Earl Grey tea and a bowl of Special K cereal almost every day. In addition to that, the Queen was also dedicated to her favorite 'jam penny' sandwich which she faithfully had for her entire life.

Speaking about the Queen's favourite sandwich, McGrady also revealed that it was a simple dish that included only three items - bread, butter, and jam, to be specific 'strawberry jam' which was made at the Balmoral Castle with fine Scottish strawberries from the garden.