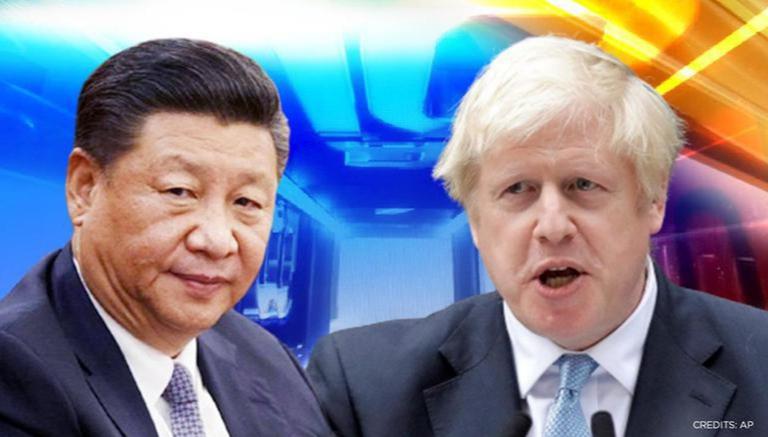 
Even though UK and China had reached an agreement in 2015 to allow Beijing to take an ownership stake in its newest nuclear power plans, now London is reportedly having second thoughts over it. As per news agency ANI, Britain is rethinking its signed deal with China because of financing and security issues that are clouding the new power station projects. The financing for the planned power station facing the North Sea is estimated at 20 billion pounds (USD 28 billion) which is essential to ensure a continuous stream of electricity for several decades. However, this financing is reportedly unexpectedly in doubt due to attracting investors to a project one-fifth owned by China.

While writing in The New York Times, Stanley Reed said that Chinese President Xi Jinping’s authoritarian goals and the record of human rights has tensed the relations with Western nations. According to Reed, this has further prompted the governments to reconsider the economic dealings with China on a broader level. With the UK-China 2015 agreement, China was allowed to be the majority owner of the proposed plant of its own design at a site around 50 miles from London. Even though that project is ongoing via regulatory channels, it is reportedly destined to face opposition from British lawmakers.

"We cannot allow the technological heart of our power system to be exposed to the risk of disruption by states that do not share our values," said Tom Tugendhat, a member of the Conservative Party, led by Prime Minister Boris Johnson, and chairman of the foreign affairs committee in Parliament, as per ANI. China reportedly aims to be a global supplier of nuclear power plants. However, Reed noted that the UK is not the only nation reconsidering an agreement.

"Within Europe, there is an emerging pattern of nations rethinking nuclear collaboration with China," said Ted Jones, Senior Director at the Nuclear Energy Institute, an industry group in Washington. Jones also noted that the recent setbacks that China's nuclear plant business has suffered were in Romania and the Czech Republic among other nations. Even the evidence of the risk involved was hidden in financial results published on August 4 by Electricite de France (EDF), a French utility company that owns and operates Britain's eight operating nuclear power stations.

As per the NYT report, EDF is reportedly halfway through building Britain’s first new station since the 1990s at Hinkley Point in southwest England, a project one-third owned by China General Nuclear, China's state-owned nuclear company. The French utility company said in its quarterly results that the UK government should pass legislation that would enable the country a fresh, less financially risky and regulatory arrangement. EDF urged the UK to do the same before embarking on the North Sea project, near a fishing village called Sizewell.