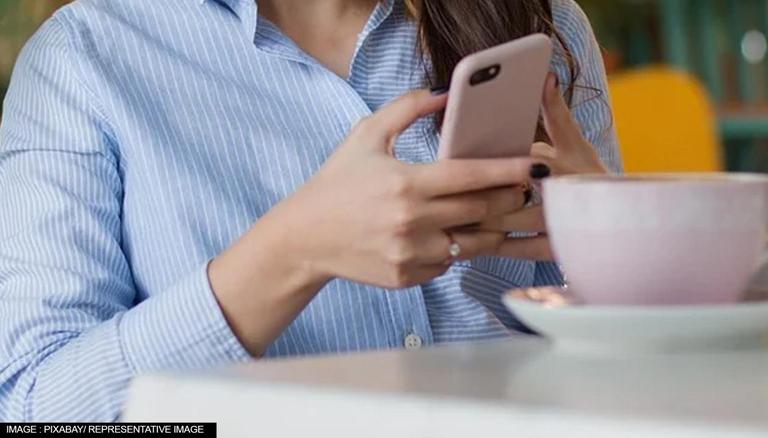 
A 40-year-old UK woman paid off her long-overdue (17,000 Pounds) 17 lakh loan by ceasing monthly purchases from the prominent online shopping site, Amazon. Gemma Jordan, a 40-year-old single mother, and serial shopper used to spend lakhs of rupees on online purchases. After using a free money management tool, Gemma discovered that she was wasting a lot of money on pointless online purchases.

The money management programme, which used a combination of artificial and human intelligence, advised Gemma on how to save money and where she should invest it. According to The Mirror, Gemma stated that she had accrued a significant amount of debt over time simply by covering basic household needs, running the cars, and purchasing new purchases. For years, she kept Excel spreadsheets to track her expenses, loan amounts, and balances. Nonetheless, she was unable to manage her credit cards and debts.

Gemma was not just spending 17,000 Pounds on Amazon alone

Gemma also mentioned that after using the money management programme, she realised she was a little addicted to internet shopping, particularly Amazon. She used to spend hundreds of pounds per month on frivolous Amazon purchases. Gemma was quoted as saying by Mirror, “I used to see random stuff on TikTok and then I would order it.” She stopped buying anything from Amazon for the next few months, as directed by the money management applications. She used to apply the money she saved from online purchases to her bills.

Gemma also discovered that, in addition to Amazon, she spent a significant amount of money ordering food online. Gemma stated that she was not just spending 17,000 Pounds (Rs17,00,000) on Amazon alone, but that she was also blowing money because it is so easy to indulge online. Gemma successfully paid off her loan of Rs17,00,000 by not shopping or purchasing groceries online for 11 months.