A rare Anglo-Saxon gold coin, part of the historic treasure was discovered by a treasure hunter at West Dean, on the Wiltshire and Hampshire border in the UK 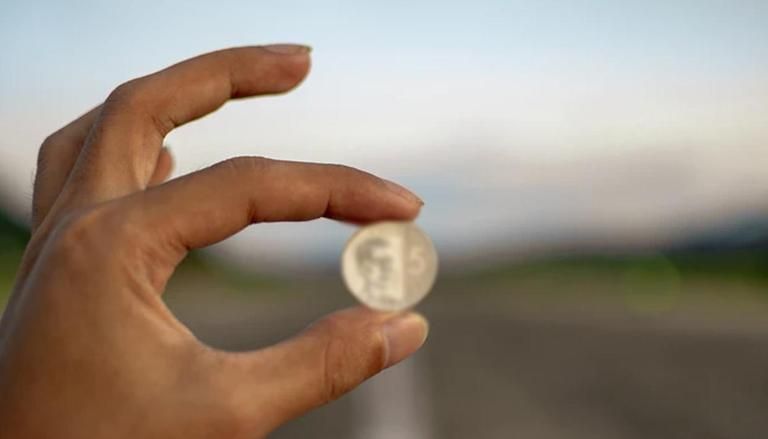 
A gold coin, part of the historic treasure from the past, was discovered by a treasure hunter at West Dean, on the Wiltshire and Hampshire border in the United Kingdom. The coin is a rare Anglo-Saxo coin which was discovered last year. The treasure hunter had been hunting the area for the past 8 years in search of this piece of evidence.

Based on the local media reports, the penny, or Mancus of 30 Pence, could fetch around £200,000 (Rs 2 crore) in an auction. The Anglo-Saxon coin weighs 4.82g, as per reports and it was in circulation during the time of Ecgberht, King of the West Saxons between 802 and 839.

Some details on the coin have been sought; the coin is very small as compared to a usual one these days as the diameter of the coin is even less than an inch. Because of its historic relevance and being made up of expensive metals like gold, the coin is expected to fetch a huge bid in the auction. Speculations are that the coin might cost around Rs 2 crore. The coin will be auctioned in the auction of historical elements and medals, which is being organized by auctioneer Dix Noonan Webb. The auction is scheduled to take place in September this year, tentatively on Sept 8.

Media reports depict that the treasure hunter had been searching for the treasure for the past 8 years, and in search of any historic element from the reigns of Kings, he used to spend a lot of time, roaming around Wiltshire and Hampshire Border of UK with a metal detector.  Last year, the treasure hunter made his maiden discovery as his metal detector discovered something in the sand. He excavated the place and found this coin. Firstly, he was not ready to believe that he had been able to discover something, and he thought it was just a button of a shirt that had been gilded. However, after closer inspection, he found out the worth of the gold coin from the past.