US Defense Secretary Lloyd Austin has ordered the Air Force Inspector General to review the probe of a botched Kabul drone strike in Afghanistan. 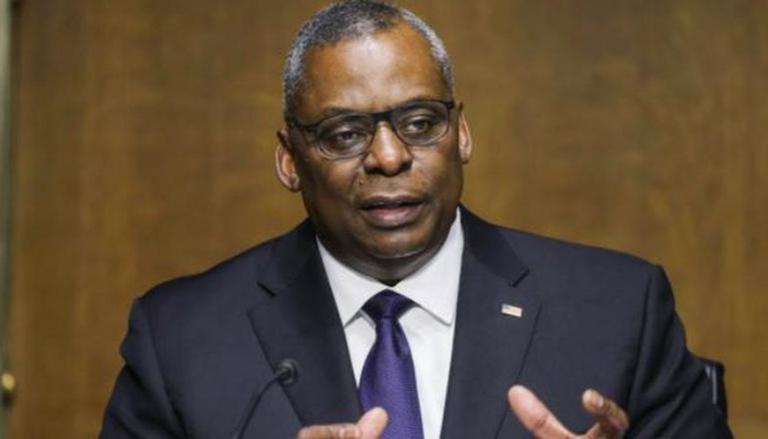 
US Defence Secretary Llyod Austin has ordered the Air Force Inspector General to review the probe of a botched Kabul drone strike, as the White House continues to receive flak for the attack that killed ten innocent Afghan civilians. According to Daily Mail, Lieutenant General Sami Said has been tasked with conducting a review of the US Central Command’s (CENTCOM) probe to consider if any disciplinary action was required against the officers who executed the attack. Pentagon has not only been slandered for its miscalculated drone strike but it is also witnessing outrageous calls for justice from survivors.

Addressing a press briefing, Pentagon spokesperson John Kirby said that Said would be incharge of analysing the chronology of events leading to the tragedy. Earlier on Friday, Head of CENTCOM General Frank Mckenzie had concluded that the aerial strike conducted on 29 August had only caused civilian deaths. Apologising for the “grave mistake”, the military general had disclosed that his investigation had initially determined the vehicle was spotted at the Islamic State compound and was tracked by US intelligence for almost eight hours. He later admitted that the information had turned out to be faulty. In the aftermath, Austin has argued that he wanted to be sure that the military had considered 'all available context and information' about the mistaken attack and that accountability be fully considered.

“I am now convinced that as many as 10 civilians, including up to seven children, were tragically killed in that strike. Moreover, we now assess that it is unlikely that the vehicle and those who died were associated with ISIS-K or were a direct threat to US forces," said McKenzie, who oversaw US military operations in Afghanistan, including a final evacuation of US forces and 120,000 civilians from Kabul.

Earlier, Pentagon Press Secretary John Kirby reiterated that the hellfire missile launched off a reaper drone on Afghanistan's target was "necessary to prevent an attack on US troops". While Kirby had told reporters at the White House briefing on US-commanded drone strike that an ISIS-K planner and a facilitator were neutralised in the strike, on-ground reporters found that the US drone strike killed ten members of one Ahmadi family, including seven children, of whom there were two 2-year-old girls [Malika and Sumaya] as victims of US’ “imminent” airstrike. “We are not ISIS or Daesh and this was a family home -- where my brothers lived with their families. This was an ordinary family," a statement of a relative of the victim's family read.