Viral Video: Two Airplanes At Edinburgh Came Within 875 Metres Of Each Other, Avoided Crash By 2 Seconds

A Norwegian Boeing 737 and easyJet Airbus A320, came within 875 metres of each other, according to UK's Air Accidents Investigation Branch (AAIB)

A video which went viral on social media shows two planes which avoid crashing into each other by a difference of two seconds. As per reports, the incident took place at the Edinburgh airport. A Norwegian Boeing 737 and easyJet Airbus A320, came within 875 metres of each other, according to UK's Air Accidents Investigation Branch (AAIB).

The incident reportedly took place in August last year but the investigation was made public very recently. 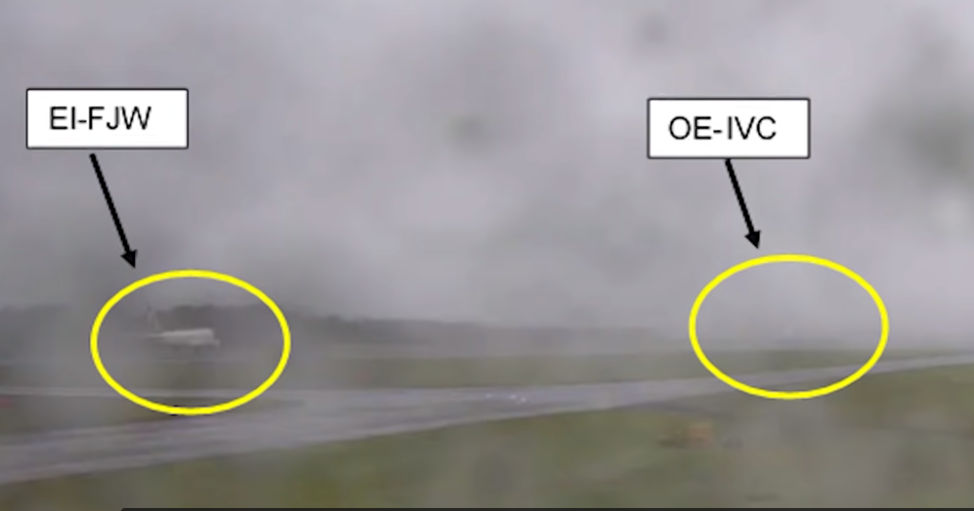 The incident took place when Boeing 737 was over the runway surface and the Airbus A320 was still on the runway. The controllers became aware of the closeness only after it had reduced considerably. The reduction in the distance was because of various factors like brief delays to the departure of the A320 and the speed of the Boeing 737 being higher than normal.

VIRAL: Dramatic Moment As Plane Flies Past A Truck And Narrowly Misses A Collision Before Crashing

A Senior Inspector at AAIB said, "The trainee controller lacked the experience to resolve the situation in a timely manner and the supervising On-The-Job Training Instructor judged it safer to let the 737 lands than to initiate a go-around in proximity to the departing aircraft."

In another incident which happened last year, passengers were forced to swim for their lives on Friday when an airliner ditched into a lagoon after missing the runway on a remote Pacific island and began sinking.