Recent research produced by the US Treasury Department disclosed a tax gap of $163 billion in annual taxes by the 1% wealthiest Americans. 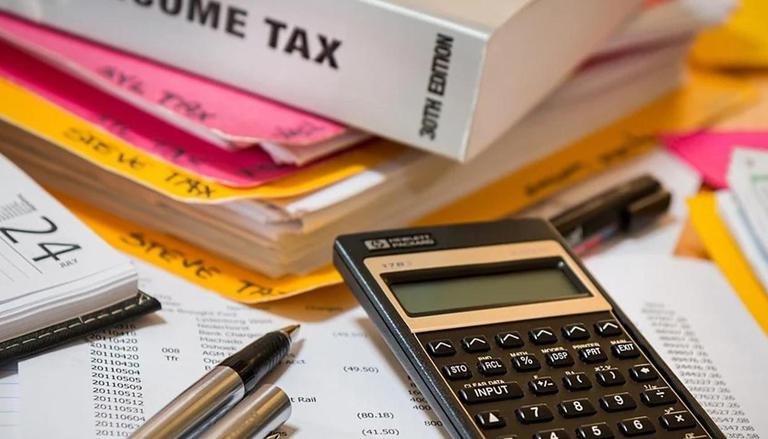 
Recent research produced by the US Treasury Department disclosed a tax gap of $163 billion in annual taxes by the 1% wealthiest Americans. According to the academic estimates, the "top 1% choose not to pay" a large share of owed taxes, the Treasury Department said in its Tweet. The chart presented in the Tweet showed tax evaluations of two groups- regular wage and salary workers and the 1% wealthy Americans.

The Treasury Department, which produced the tax assessments in a series of tweets, did not specify the income levels in its analysis, but it displayed the lost revenue and its equivalent tax levels paid by 90% of taxpayers. The report also revealed that the cream group owed about 28% of the "uncollected income tax." Take a look at the chart published after the study conducted by the treasury department.

Today’s tax code operates by 2 sets of rules:
One for regular wage & salary workers who report virtually all income they earn,
another for the wealthy who often avoid a large share of owed taxes.
Academic estimates suggest +$160B lost/yr from taxes the top 1% choose not to pay. pic.twitter.com/plDX8aDU9A

Tax compliance is "nearly perfect" for ordinary wage and salary

For ordinary wage and salary income, tax compliance is nearly perfect.
For opaque income streams that accrue disproportionately to the wealthiest, the IRS often lacks important information needed for enforcement & tax noncompliance can be above 50%. pic.twitter.com/V7LKpUl8Kp

The US Treasury Department also produced a detailed study of the misreporting of income taxes by the wealthy category. Through a graph, it explained that for low and middle-income workers, the tax compliance is "nearly perfect" and all subsequent earnings have been reported. However, the wealthy mostly take advantage of accounting fakes to hide their "opaque income streams."

The findings come at the heels of the Biden administration's estimation of $7 trillion worth of unpaid taxes over a decade, Sputnik reported. Talking about the impact of tax irregularities on the Treasury Department, Natasha Sarin, Department Assistant Secretary of Economic Policies, said that currently, the "under-resourced IRS is unable to collect 15% of taxes that are owed." The tax gap has strikingly declined the IRS budget, which resulted in a fall in audit rates across the board, "but they’ve decreased more in the last decade for high earners than for Earned Income Tax Credit (EITC) recipients," the Treasury Department mentioned.

Meanwhile, the White House has decided to increase infrastructure and resources in the IRS to ensure a stable tax enforcement department. Sarin pointed out that once the "overhaul of the IRS is complete," the reforms will be able to "yield" additional taxes. Expectedly, $1.6 trillion worth of tax revenue will be generated due to the improved collection, Biden administration economists believe.

WE RECOMMEND
'Interim Taliban Govt in Afghanistan does not reflect what we hoped for': US
United States: Six casualties reported in shooting incident in Illinois
US Justice Department convicts couple from Bangladesh for conspiring to aid Islamic State
United States admits over 5,000 people still waiting to be evacuated from Kabul Airport
Terrorists may use Afghan chaos to infiltrate United States, Europe: NATO