After Handing Taliban Deadly Arsenal, US Suspends All Arms Sales To Afghanistan

The Biden administration has banned all arms sales to Afghanistan. A decision was reached in this regard three days after the Taliban gained control. 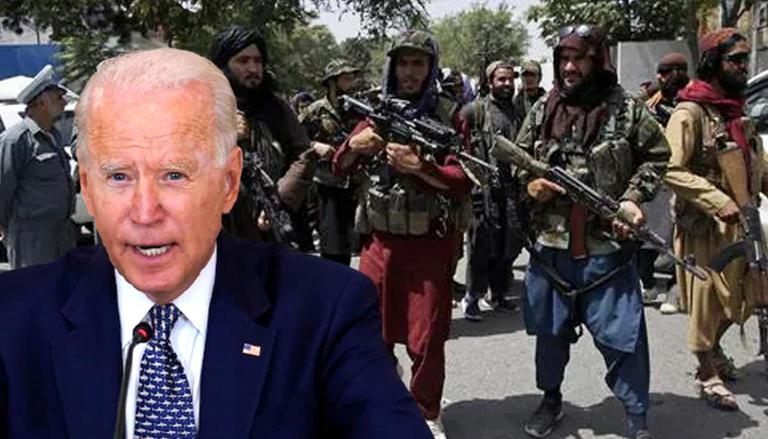 
The Biden administration has banned all arms sales to Afghanistan. A decision was reached in this regard three days after the Taliban gained control of the country. In a note to defence contractors, the US State Department's Political/Military Affairs Bureau stated that pending or undelivered weaponry exports to Afghanistan have been put on hold for the time being.

The notice stated, "In light of rapidly evolving circumstances in Afghanistan, the Directorate of Defense Sales Controls is reviewing all pending and issued export licenses and other approvals to determine their suitability in furthering world peace, national security, and the foreign policy of the United States." The US State Department will release updates for defence equipment exporters in the coming days, according to the notice.

The Taliban seized US weapons

The Taliban were able to seize millions of dollars worth US weapons after the collapse of the Ashraf Ghani administration. In addition to US-made M4 carbines and M16 rifles, there were also Black Hawk helicopters, drones, A-29 Super Tucano attack aircraft, and mine-resistant humvees. According to data, the United States sold $227 million worth of armaments to Afghanistan between 2010 and 2020. Surprisingly, the Middle East accounted for over 47% of US weaponry shipments, with Saudi Arabia alone accounting for 24%. The internet is awash with images of Taliban insurgents in possession of this artillery.

US President Joe Biden stated that he is committed to keeping US troops in Afghanistan until all Americans have been evacuated, even if that means remaining over the August 31 deadline. According to ABC News, up to 15,000 Americans are still in Afghanistan after Taliban takeover. Thousands of residents attempted to flee as the Taliban advanced, and the Biden administration has been chastised for the scenes of bloodshed and disorder that have happened in recent days.

The airlift was halted on Monday

The airlift was abruptly halted on Monday as Afghans fleeing the country breached security and surged onto the airport. The subsequent chaos resulted in the deaths of seven people. The Air Force's Office of Special Investigations stated on Tuesday that it was looking into a Monday event in which a C-17 cargo plane was surrounded by desperate Afghan civilians, some of whom perished. Human remains were discovered in the plane's wheel when it landed in Qatar, according to the Air Force.