The US Secretary of State Antony Blinken made the announcement regarding the revocation of the FARC from the list of terrorist groups in a press statement. 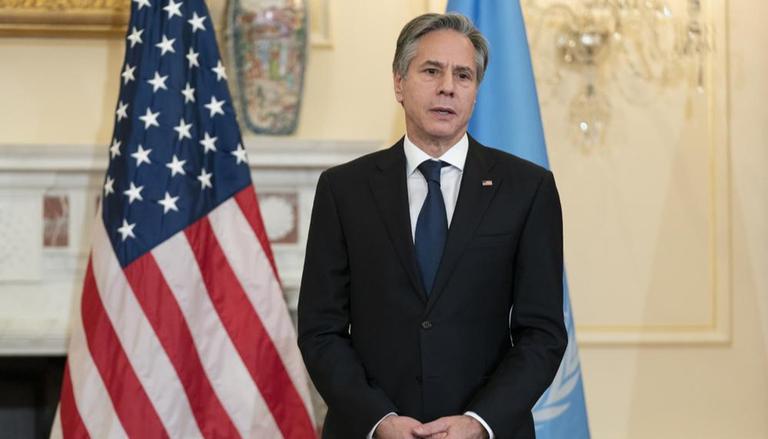 
The United States has removed the Revolutionary Forces of Colombia (FARC) from its list of terrorist organisations. US Secretary of State Antony Blinken made the announcement regarding the revocation of the group from the list of terrorists in a press statement. The decision has been taken after FARC dissolved and disarmed following a 2016 Peace Accord with the Colombian government.

"The Department of State is revoking the designations of the Revolutionary Forces of Colombia (FARC) as a Foreign Terrorist Organization (FTO) under the Immigration and Nationality Act (INA), and as a Specially Designated Global Terrorist (SDGT) pursuant to Executive order (E.O.) 13224, as amended," Blinken announced in a press statement.

Blinken in the press statement further informed that the decision to revoke the designation of the group does not change the  charges in the United States against former leaders of the FARC, including for narcotrafficking. Furthermore, the US authorities do not remove Colombia's Special Jurisdiction of Peace, which found their actions as crimes against humanity. However, Blinken assured that it will facilitate the ability of the United States to better support the implementation of the 2016 accord by working with demobilized combatants.

"Following a 2016 Peace Accord with the Colombian government, the FARC formally dissolved and disarmed. It no longer exists as a unified organization that engages in terrorism or terrorist activity or has the capability or intent to do so," Blinken said in the press statement.

READ | 'Washington must stop': Russia vows to 'retaliate' against its diplomats expulsion by US

"The designation of FARC-EP and Segunda Marquetalia is directed at those who refused to demobilize and those who are engaged in terrorist activity," Blinken said in the press statement.