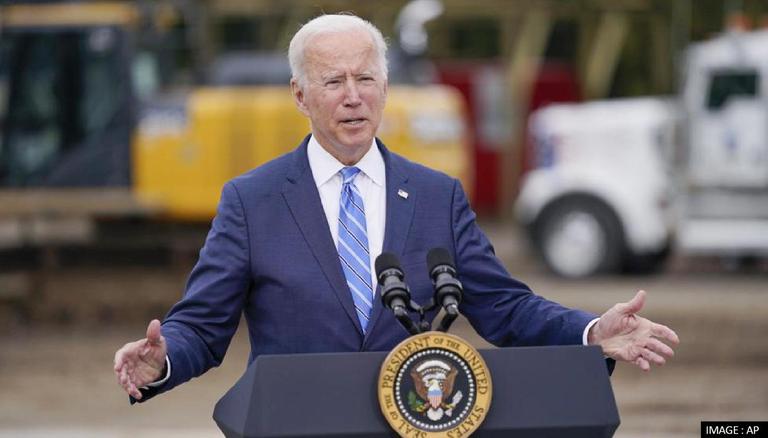 
US President Joe Biden on Friday, 8 October, issued the first-ever presidential proclamation commemorating Indigenous People’s Day. According to a press release, Biden announced that 11 October will now be observed as Indigenous Peoples’ Day. he said that the contributions that Indigenous peoples have made throughout history are “integral” to the United States.

In the proclamation, Biden wrote, “Our country was conceived on a promise of equality and opportunity for all people — a promise that, despite the extraordinary progress we have made through the years, we have never fully lived up to. That is especially true when it comes to upholding the rights and dignity of the Indigenous people who were here long before colonization of the Americas began.”

He added, “The contributions that Indigenous peoples have made throughout history — in public service, entrepreneurship, scholarship, the arts, and countless other fields — are integral to our Nation, our culture, and our society.”

The US President also marked a change of course from the previous administration in his proclamation marking Columbus Day, which honours the explorer Christopher Columbus. He also acknowledged the death and destruction wrought on native communities after Columbus journeyed to North American in the late 1500s. Biden wrote, “Today, we also acknowledge the painful history of wrongs and atrocities that many European explorers inflicted on Tribal Nations and Indigenous communities.”

“It is a measure of our greatness as a Nation that we do not seek to bury these shameful episodes of our past — that we face them honestly, we bring them to the light, and we do all we can to address them," he added.

Separately, White House press secretary Jen Psaki said that Biden “felt strongly” about recognising Indigenous Peoples Day. When asked if the US President might seek to end marking Columbus Day as a federal holiday, Psaki replied saying that she doesn’t have any predictions at this point. “Well, today is both Columbus Day, as of now ... as well as Indigenous Peoples' Day," Psaki said.