Experts in quantum science and technology from around the globe will gather on November 4, both virtually and in person in Chicago, for the fourth annual Chicago Quantum Summit. 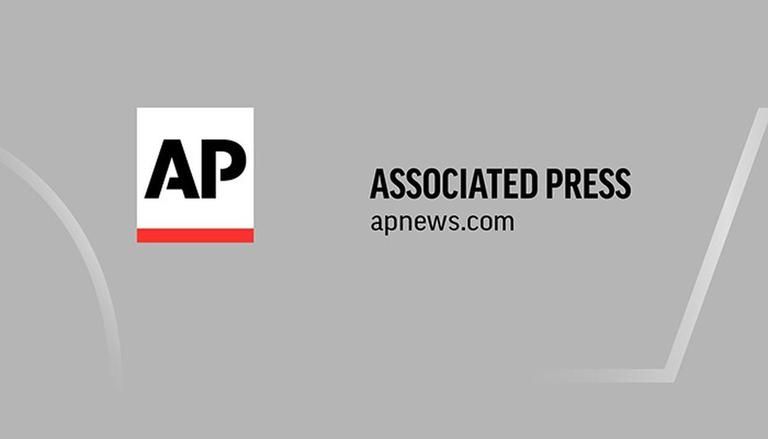 Experts in quantum science and technology from around the globe will gather on November 4, both virtually and in person in Chicago, for the fourth annual Chicago Quantum Summit.

The event, hosted by the Chicago Quantum Exchange, will bring together academic, government, and industry leaders to discuss how the field can strengthen and expand the quantum ecosystem, on local and global scales.

“The Chicago Quantum Exchange was the first multiple-institution hub, led by the University of Chicago, for quantum information innovation,” said Bohr Quantum Technologies Chairman and CEO Paul Dabbar, a keynote speaker at the summit who is also a former U.S. undersecretary of energy for science. “Its leadership helped to galvanize not only efforts in the region, but also led the way for the National Quantum Initiative. I look forward to the summit.”

Building a vibrant quantum ecosystem requires a diverse, quantum-ready workforce and practical pathways to commercializing technologies, says Chicago Quantum Exchange Director David Awschalom. The summit will address both areas in panels and presentations given by some of the world’s leading minds in quantum information science.

“The community is doing truly pioneering research in quantum science, and we expect it to have a profound impact on people’s everyday lives. But unless we have a robust infrastructure that connects academia to industry and research to the public, the enormous potential of the emerging technology could be limited,” said Awschalom, the Liew Family Professor in spintronics and quantum information at the University of Chicago’s Pritzker School of Molecular Engineering and the director of Q-NEXT, a DOE quantum information science center led by Argonne National Laboratory. “This year’s Chicago Quantum Summit is an opportunity for us to hear diverse perspectives on building a quantum infrastructure, examine how we’re currently meeting that mission, and identify steps we can take to grow an ecosystem that benefits everyone.”

Top experts in quantum education will participate in a panel on the current state of quantum workforce development in the US. Another panel featuring the founders of six quantum startup companies will discuss their insights on bringing quantum technologies to market.

“I look forward to participating in a global conversation on how we, as a community, can create greater cross-collaboration — between people, organizations, disciplines, sectors, even nations — to grow the quantum ecosystem,” said Cathy Foley, keynote speaker at the summit and Australia’s chief scientist. “Quantum information science is an international effort, and for it to succeed, we must all work to open research channels, paths for technology adoption, and workforce pipelines. Australia’s work is progressing apace, so I am also interested in hearing updates from all players.”

This year’s summit will take place as a daylong hybrid event, with in-person speakers and attendees convening at the University of Chicago’s David Rubenstein Forum.

The Chicago Quantum Exchange, headquartered at the UChicago Pritzker School of Molecular Engineering, is a hub of leading academic researchers, top scientific facilities, and industry collaborators that works to advance the science and engineering of quantum information, train the next generation of quantum scientists and engineers, and drive the quantum economy.

As a partnership between UChicago, Argonne, Fermi National Accelerator Laboratory, the University of Illinois Urbana-Champaign, the University of Wisconsin-Madison and Northwestern University, as well as 30 industry partners, it brings together more than 130 researchers from across the Midwest and represents one of the largest collaborative teams working on quantum science in the world.

The summit is open to the broader quantum community and public virtually. Learn more about the speakers, view the agenda, and register for the online event on the 2021 Chicago Quantum Summit website.