In the aftermath of an ex-Harvard professor getting convicted of hiding its ties with a China-based university, Bejing has defended its scientific programmes. 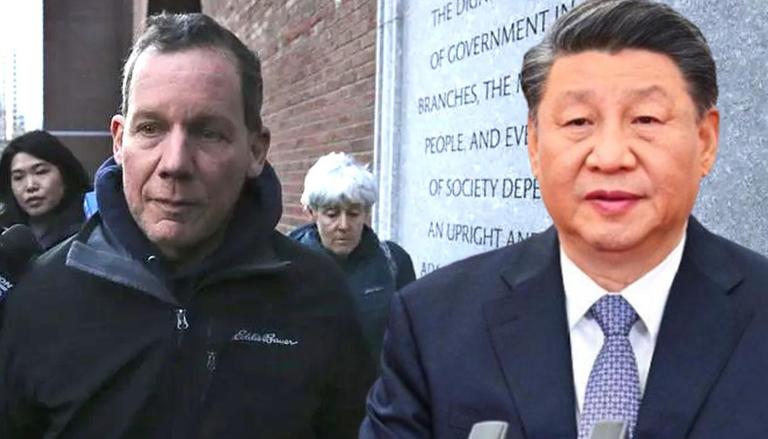 
In the aftermath of an ex-Harvard professor getting convicted of hiding its ties with a Chinese university, Bejing has defended its international scientific exchange programmes. Labelling Charles Lieber’s arrest as “suppression of scientists,” the Chinese Foreign Ministry said that Washington should not “stigmatize” such programs and “instead do something conducive to China-U.S. scientific and people-to-people exchanges and cooperation." Beijing argued that US's increased crackdown have jeopardised the exchanges between the two countries.

“We have noted that US justice department’ repression of scientific and damage to normal China-US scientific and technological exchange in the name of combating economic espionage has already evoked doubts amongst visionary people in the US," Chinese Spokesperson told media reporters.

Earlier this week, an ex-Harvard University professor was convicted of hiding his ties to a China-run recruitment programme. The trial on Charles Lieber began earlier this month at a Boston Court wherein the prosecutors accused him of hiding his Chinese income from US officials. On Tuesday, the judge pronounced their verdict declaring him guilty of making false statements to the authorities, filing false tax returns and failing to report a Chinese bank account. Notably, Lieber has pleaded no guilty.

During the trial, prosecutors argued that the 62-year-old educationalist intentionally hid his involvement in China’s ‘thousands talent programme’, which aims to attract foreign research specialists. According to BBC, after retiring from Harvard University in 2011, Lieber joined Wuhan Institute of Technology.  As a scientist, he got a monthly salary of $50,000 (£37,000), in addition to living expenses of up to $158,000 for this role. In addendum, the professor also received a monthly allowance of over US$1.5 million for the establishment of a scientific laboratory. In return, was expected to work for the university, applying for patents and publishing articles in its name.

He had previously served as the head of Harvard University’s Department of Chemistry and Chemical biology and has also received $15m in grants from the US National Institute of Health and the US Department of Defence. Now according to American law, all recipients of this award are required to disclose any conflict of interest that they have including working for a foreign government. During the trial, the prosecutors highlighted that Lieber not only hid his association with the Chinese institute but also failed to declare the total amount of income that he had clandestinely earned from there.