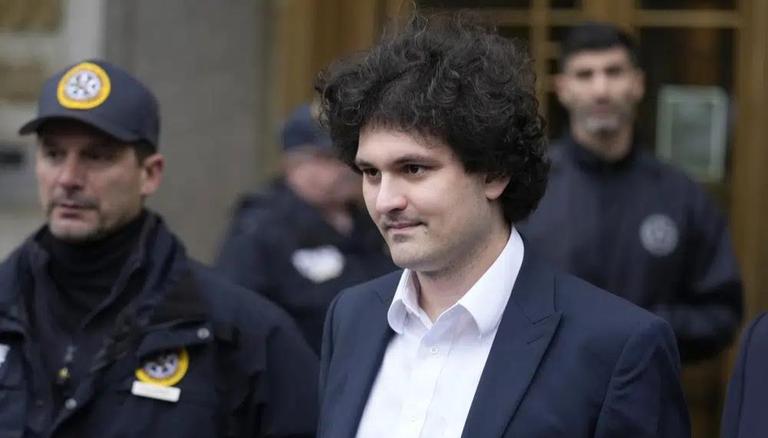 
The founder and former CEO of the collapsed crypto exchange FTX Sam Bankman-Fried pleaded not guilty in New York's Manhattan Federal Court on Wednesday (local time) to the charges that he defrauded customers and investors.

It is pertinent to mention that Bankman-Fried was arrested in the Bahamas from his luxury apartment on December 12. Even the Security Commission of Bahamas (SCB) has taken custody of FTX deposits valued at more than $3.5 billion as of November 12, according to a statement from SCB.

After extradition to the US, Bankman-Fried was released on a $250 million bond and on teh condition of house arrest at his parents' house in Palo Alto, California. Assistant US Attorney Nicolas Roos who proposed strict bail terms for the FTX founder, said that the $250 million bond was believed to be the largest federal pretrial bond ever.

FTX, founded in 2019, immediately rode the crypto investment boom to unprecedented heights, becoming one of the world's largest digital currency exchanges. Seeking clients outside of the IT industry, it paid comedian and writer Larry David to appear in a Super Bowl commercial promoting cryptocurrency as the next great thing.

Bankman-crypto Fried's empire, on the other hand, rapidly crumbled in early November when consumers withdrew deposits in large numbers amid reports that parts of its financial arrangements were questionable forcing FTX to declare bankruptcy and reveal billions of dollars worth of missing funds. However, in a series of interviews before his arrest, the FTX founder said he never intended to defraud anyone.