Soldiers of US Army, who refuse vaccination against COVID-19, unless under medical or administrative exemption, will not be allowed to re-enlist or be promoted. 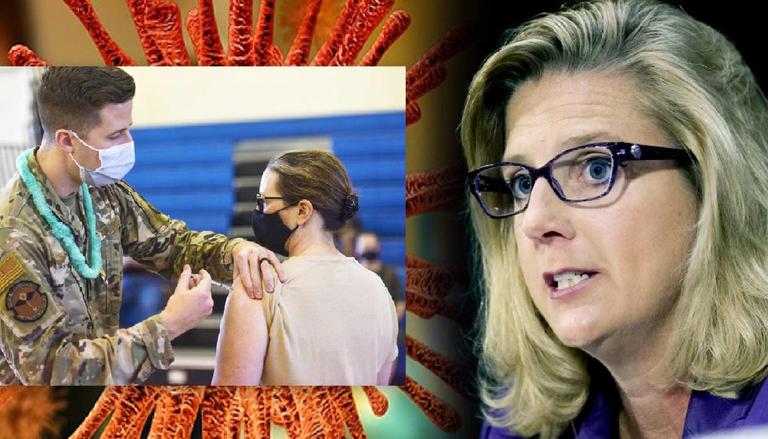 
The United States has announced that soldiers who refuse the mandatory vaccine order against COVID-19, unless under medical or administrative exemption, will not be allowed to re-enlist or be promoted, according to a memorandum released by the US Army Secretary on November 16. As per Defence One, the new directive principles will be applicable for active soldiers and reservists, including National Guardsmen in areas whose state governors do not abide by the vaccine mandate. The memo signed by Army Secretary Christine Wormuth also indirectly implied that failing to comply with the rule will effectively end military careers as soldiers will be flagged and/or not be re-enlisted.

“I authorise commanders to impose bars to continued service…for all soldiers who refuse the mandatory vaccine order without an approved exemption or pending exemption request,” Defence One reported, citing Wormuth's memo.

Moreover, the soldiers "will remain flagged" until fully vaccinated or have an approved medical or administrative exemption or are separated from service. The announcement comes a day after the Pentagon announced its planning to strengthen the economic security for the United States military personnel and their families in order to alleviate hardships caused to them during the COVID-19 pandemic.

The memorandum drew flak from state governors who rebuffed US President Joe Biden's vaccine mandate directive of inoculating all federal employees, including troops in uniform. Following the release of the aforementioned memo, Oklahoma governor Kevin Stitt and his state's adjutant general has told Oklahoma National Guardsmen that they do not need to comply with the directive, further complicating matters, Defence One reported.

It is to mention that National Guard troops fall under the control of their state governors unless they are deployed overseas. It has remained highly unclear as to whether the Pentagon could impose the memorandum on Guardsmen if they need to be vaccinated even if governors are against it.

Around 77% of the total army staff has received at least one shot - the band includes active duty, Reserve and Guard. Apart from this, at least 72% have been completely vaccinated, Defence One reported, citing data provided by Army spokesperson Lt. Col. Terence Kelly. Most of the unvaccinated soldiers are part of the National Guard, which employs around 3,29,709 soldiers.