Donald Trump Could Remain In Florida For Rest Of His Life Amid Legal Troubles, Here's Why

Former-US President Donald Trump who in 2020 lost his re-election bid and shifted to the Mar-a-Lago estate in Florida, could remain there for rest of his life. 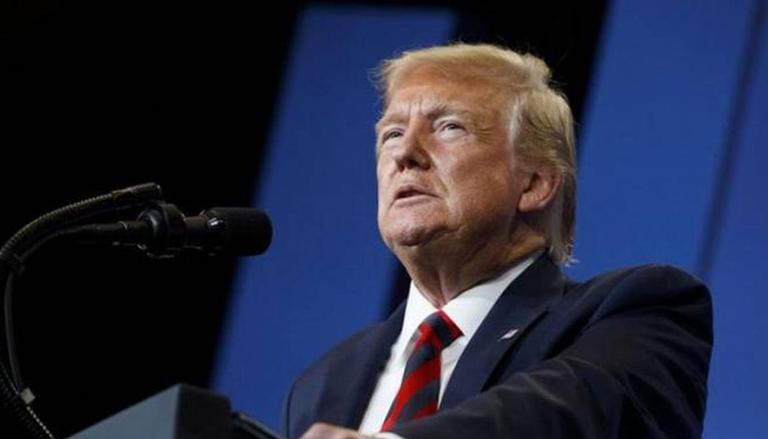 
Former US President Donald Trump who in 2020 became the first to lose in his re-election bid in several decades, shifted to his Florida club, Mar-a-Lago. His Mar-a-Lago estate on an island off the coast of Palm Beach in Florida became a permanent home after his tumultuous presidency came to an end at noon on January 20 as his successor Joe Biden took over the White House.

As per reports, the 74-year-old longtime New Yorker purchased the mansion in 1985 for 10 million dollars and converted it into a private club that became his winter home during his time as the US President. The 20-acre estate is inspired by a Moorish-Mediterranean structure, now with at least 128 rooms and was built in 1927 by Post cereal heiress Marjorie Merriweather Post. Now, Florida could become the former US President’s ‘forever’ home.

On May 13, Politico reported that the law officials in Palm Beach County, Florida are preparing for potential indictments and arrests directed at Trump from other states. Further, while talking to MSNBC, Robert Mueller’s former senior prosecutor and general counsel Andrew Weissmann, Nicole Wallace said that the former US President could be potentially stuck in Florida for the rest of his life if other states decide to file charges against him.

READ | Back to square one? Trump decision still weighs on Facebook

As per the report, Wallace also noted that it happens “all the time in foreign countries” where people are somehow “imprisoned in a country.” He added that in the effective scenario, “Donald Trump would be imprisoned in Florida” because if the former US President went to any other state, he would be under those laws. Therefore, Wallace said, Trump “would really have to stay in Florida.”

Wallace also told the media outlet that Trump not being able to leave Florida would be an “interesting issue” because if years down the lane, the former US President decides to run for US presidency again, “he would not be inhabiting the White House in that situation because there would be papers seeking his extradition to New York.” Meanwhile, Bloomberg columnist Tim O’Brien told MSNBC that he thinks a “very advanced” financial fraud investigation related to Trump is underway.