Facebook's corporate parent has agreed to pay $725 million to settle a lawsuit alleging the world's largest social media platform allowed millions of its users' personal information to be fed to Cambridge Analytica, a firm that supported Donald Trump's victorious presidential campaign in 2016. 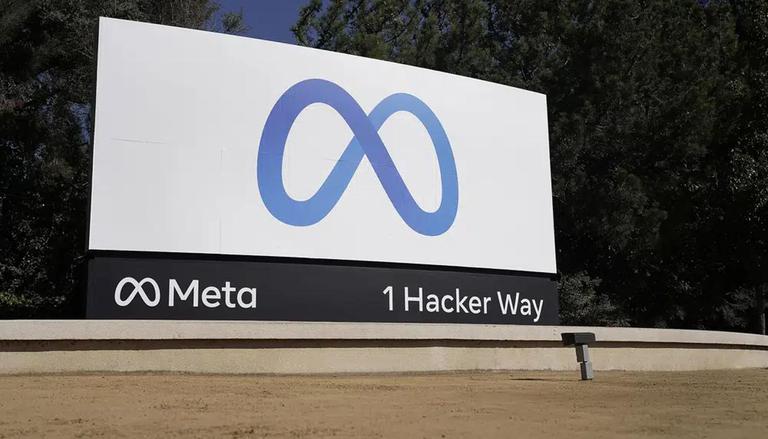 
Facebook's corporate parent has agreed to pay $725 million to settle a lawsuit alleging the world's largest social media platform allowed millions of its users' personal information to be fed to Cambridge Analytica, a firm that supported Donald Trump's victorious presidential campaign in 2016.

Terms of the settlement reached by Meta Platforms, the holding company for Facebook and Instagram, were disclosed in court documents filed late Thursday. It will still need to be approved by a judge in a San Francisco federal court hearing set for March.

The case sprang from 2018 revelations that Cambridge Analytica, a firm with ties to Trump political strategist Steve Bannon, had paid a Facebook app developer for access to the personal information of about 87 million users of the platform. That data was then used to target U.S. voters during the 2016 campaign that culminated in Trump's election as the 45th president.

Uproar over the revelations led to a contrite Zuckerberg being grilled by U.S. lawmakers during a high-profile congressional hearing and spurred calls for people to delete their Facebook accounts. Even though Facebook's growth has stalled as more people connect and entertain themselves on rival services such as TikTok, the social network still boasts about 2 billion users worldwide, including nearly 200 million in the U.S. and Canada.

The lawsuit, which had been seeking to be certified as a class action representing Facebook users, had asserted the privacy breach proved Facebook is a “data broker and surveillance firm,” as well as a social network.

The two sides reached a temporary settlement agreement in August, just a few weeks before a Sept. 20 deadline for Meta CEO Mark Zuckerberg and his long-time chief operating officer, Sheryl Sandberg, to submit to depositions.

READ | Uttarakhand HC imposes Rs 50,000 fine on Facebook for not replying to notice

The company based in Menlo Park, California, said in statement Friday it pursued a settlement because it was in the best interest of its community and shareholders.

“Over the last three years we revamped our approach to privacy and implemented a comprehensive privacy program," said spokesperson Dina El-Kassaby Luce. “We look forward to continuing to build services people love and trust with privacy at the forefront.”