FBI released a 16-page document related to the investigations conducted on the hijackers. The documents revealed the involvement of Saudi associates in the US 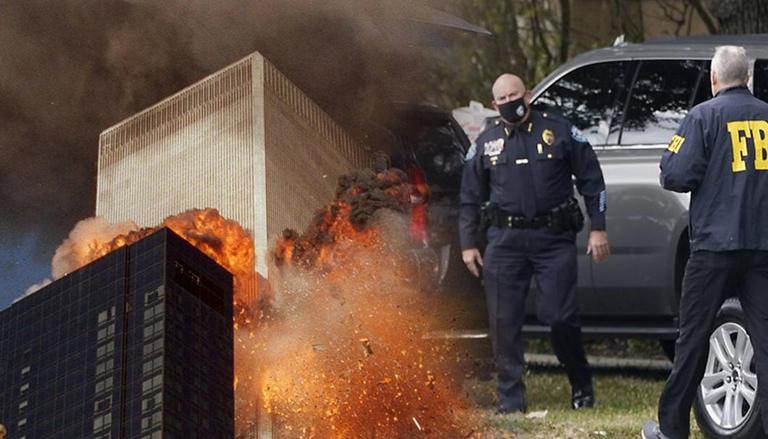 
A day after the United States mourned the heinous September 11 terrorist attacks that shook the world, the Federal Bureau of Investigation (FBI) released a 16-page document related to the investigations conducted on the hijackers. The freshly declassified documents revealed the involvement of Saudi associates in the US with the hijackers for procuring logistical support. However, the released papers did not implicate the Saudi government's participation in the attacks.

The decision of the public release of declassified documents came after a twenty-year-long tussle between the government and the victims' families. The FBI in its statement to the US attorney on August 9, Monday revealed that a committee has "decided to review" the investigation information to ascertain the requisite information deemed appropriate for disclosure. Following this, US President Joe Biden on September 4, signed an executive order directing the public release of "certain documents," the Associated Press reported. As per reports, the documents will be released over the span of the next six months.

Saudi involvement in the 9/11 attacks

Biden's executive order came as a supportive gesture to victims' families, who have repeatedly pleaded with the government to release the records in the hope of alleged involvement of the Saudi Government. On the other hand, Saudi Government has long denied participation in the 9/11 attacks. Following Biden's order, on Wednesday, the Saudi Embassy in Washington supported the full declassification of records. "[It is the way] to end the baseless allegations against the Kingdom once and for all," it said. Additionally, the Embassy spokesperson refuted the complicity of Saudi Arabia in the attack as "categorically false."

“The significant events in question occurred two decades ago or longer, and they concern a tragic moment that continues to resonate in American history and in the lives of so many Americans,” the executive order states. “It is therefore critical to ensure that the United States Government maximizes transparency, relying on classification only when narrowly tailored and necessary."

President Joe Biden during his Presidential campaign had promised to declassify documents of the 9/11 attacks. In July, Biden praised the decision by the US Department of Justice to follow through his campaign promise said, “As I promised during my campaign, my Administration is committed to ensuring the maximum degree of transparency under the law, and to adhering to the rigorous guidance issued during the Obama-Biden Administration on the invocation of the state secrets privilege.”

In his statement, the President condoled the lives lost in the attacks that shook the world. “My heart and my prayers continue to be with the 9/11 families who are suffering, and my Administration will continue to engage respectfully with members of this community," Biden said.

Known as 9/11, the September 11, 2001 attacks were a series of four interrelated attacks committed by 19 militants altogether. The Wahhabi Islamist Group Al-Qaeda claimed the strike against the World Trade Center and Pentagon in Washington DC, US Capitol Building, and Shanksville in Pennsylvania. About 2900 civilians lost their lives on that day. On September 11, 2021, the U.S marked the 20th anniversary of the devastating attack.