In US, 3 Northeastern States Seek Help From National Guard Amid Medical Capacity Shortage

As the world is concerned about the new COVID variant Omicron, there North-Eastern states of the United States, are having assistance from the National Guard. 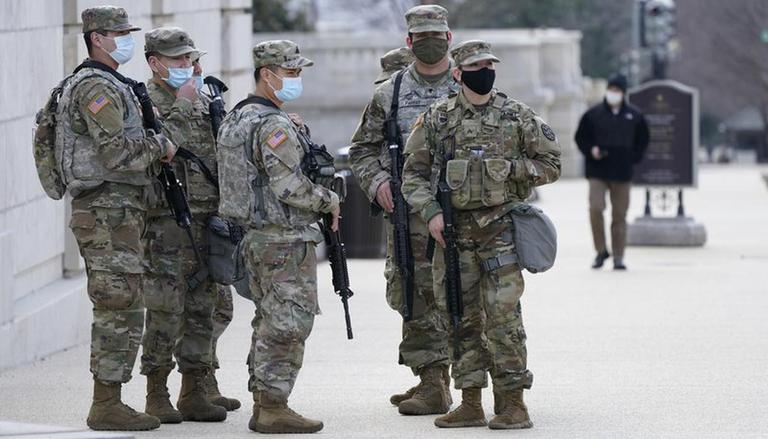 
As the world is concerned about the new COVID variant Omicron, the North-Eastern states of the US, which include, New York, Maine and New Hampshire are being assisted by the National Guard as the capacity of the statewide medical facilities is significantly low, as per CNN reports. The New York National Guard stated on Wednesday that it has dispatched 120 medics and medical technicians. The deployment was ordered by the governor of New York, Kathy Hochul in response to medical personnel shortages last week. 50 hospitals in northern New York has fewer than 10% bed capacity, owing to a lack of staff. In New York, service members have been deployed to Syracuse, Rochester, Albany, Buffalo, Utica, Plattsburgh, Uniondale, Liberty, Vestal, Olean, Lyons, and Goshen.

Maine Governor Janet Mills called also in the National Guard. He stated that he does not take this decision lightly and they must take steps to alleviate the load on the healthcare system and assure care for all who require it. As of Wednesday, the state recorded 379 COVID-19 hospitalizations, with 60 of them on ventilators, according to CNN. The state data suggests that 73% of Maine citizens received the entire initial dosage of the COVID-19 vaccine, with 16% receiving a booster shot.

New Hampshire Governor Christopher Sununu is also requesting assistance from the Federal Emergency Management Agency (FEMA) and National Guard in preparing for the COVID-19 winter surge. According to CNN, he stated that they reached out to FEMA to request some staffing support in the healthcare facilities as they prepare for the winter surge and was assured to get a few dozen people.

Sununu stated that officials have been meeting with hospitals across the state to determine how best to use the National Guard during the winter spike. He said that the state will deploy an initial group of 70 men and women from the National Guard in the coming weeks to assist hospitals where the need is the most.

Dr Benjamin Chan, who is the state epidemiologist for the New Hampshire Department of Health and Human Services stated that they have averaged between 1200 and 1300 new infections every day over the last week, according to CNN, and there are currently 9,868 people with active COVID cases and the test positive rate is high.