In US, More Army Personnel Died From Suicide In 3rd Quarter Of 2021 Than COVID: Reports

Pentagon suggests that more than 150 members of the US military committed suicide, which is more than the number of service members who died due to COVID. 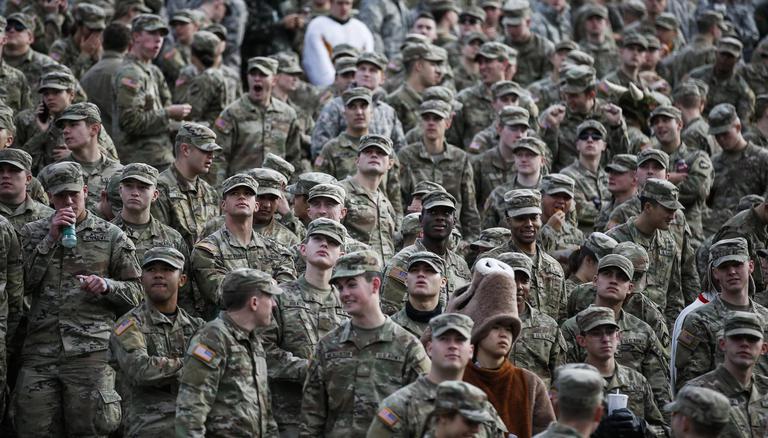 
Suicide is becoming a major concern in the US Army as the latest report of the Pentagon suggests that more than 150 members of the US military committed suicide, which is more than the number of service members died due to COVID since the outbreak began two years ago. As per the reports by Fox News, Pentagon released data that disclosed that 163 military members committed suicide in the third quarter (Q3) of 2021, with 70 active duty members, 56 reserve members, and 37 National Guard members.

The figures were published this summer in a paper by Brown University and Boston University's Cost of War Project, according to Fox News. The study also says that suicide rates will continue to rise unless the United States government and society make fundamental changes in how they manage the mental health problem among the service members and veterans.

Earlier in October, Defense Secretary Lloyd J. Austin said in a statement that the results are concerning and that the suicide rates among the service members and military families are still too high, and it is not improving, according to Tasnim News. On the other hand, the military started taking disciplinary action against US service members who did not follow the federal government's vaccine order in December. More than 200 Marines have been discharged from the US military after refusing to take the vaccine.