The first half of the Nobel Prize in Physics for this year went to James Peebles while the other half was given jointly to Michel Mayor and Didier Queloz.

The winners of 2019 Nobel Prize in Physics were announced on October 8 and the award has been split in two parts among three persons. The first half of the Nobel Prize in Physics went to James Peebles while the other half was given jointly to Michel Mayor and Didier Queloz. While Peebles was awarded for 'theoretical discoveries in physical cosmology', Mayor and Queloz got the coveted prize for 'the discovery of an exoplanet orbiting a solar-type star'.

According to the Royal Swedish Academy of Sciences, this year’s Nobel Prize in Physics was rewarded for a new understanding of the universe’s structure and history, and the first discovery of a planet orbiting a solar-type star outside our solar system. “The discoveries have forever changed our conceptions of the world,” wrote the official Nobel Prize feed on Twitter. The prize amount of 9 million Swedish krona will be divided among the three winners with one half to James Peebles and the other half jointly to Michel Mayor and Didier Queloz.

Born in 1935 in Winnipeg James Peebles is an Albert Einstein Professor of Science at Princeton University, USA. Peebles took on the cosmos with its billions of galaxies and galaxy clusters. “James Peebles’ insights into physical cosmology have enriched the entire field of research and laid a foundation for the transformation of cosmology over the last fifty years, from speculation to science,” read a press release. “His theoretical framework, developed since the mid-1960s, is the basis of our contemporary ideas about the universe,” it added. 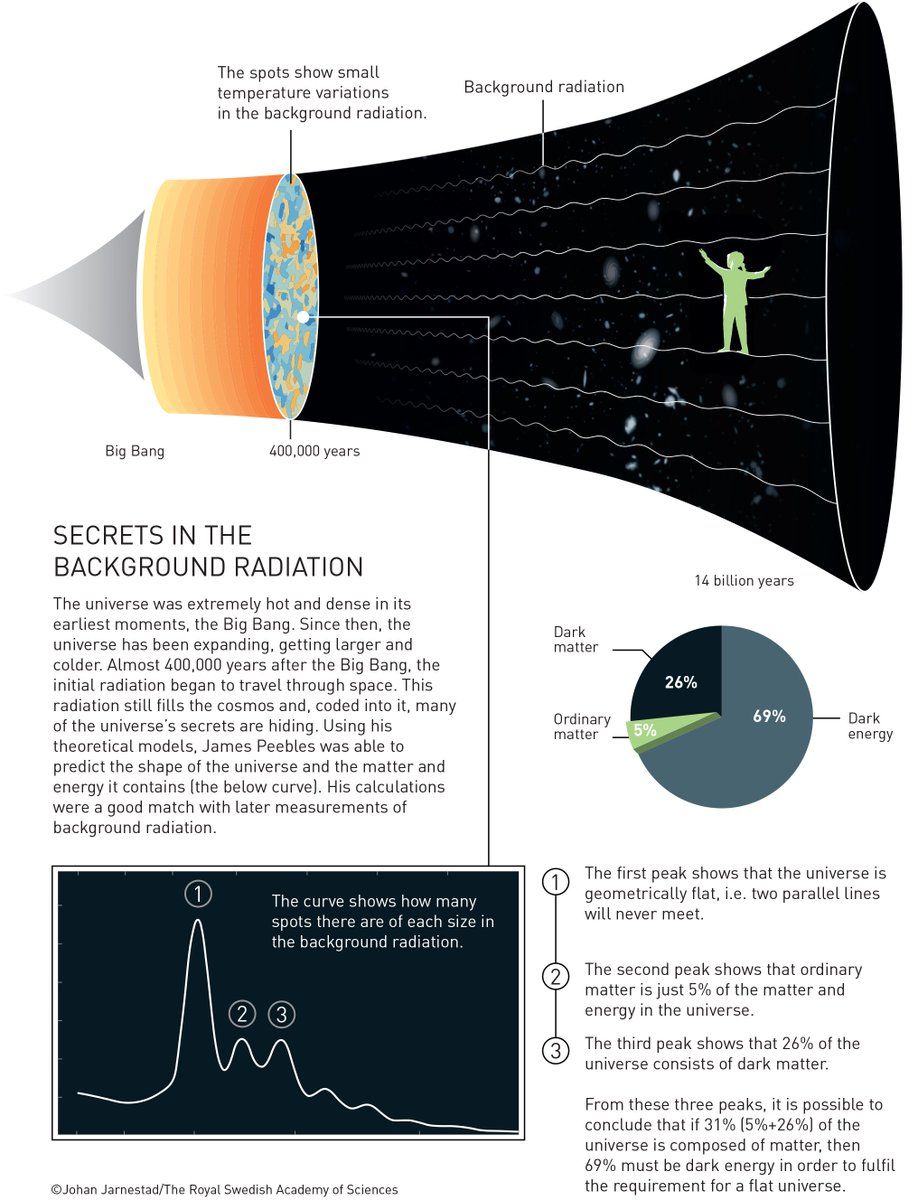 Read: Trump Says, 'I Think I’m Going To Get A Nobel Prize For Lot Of Things'

Michel Mayor, professor at the University of Geneva, and Didier Queloz, professor at the University of Geneva and the University of Cambridge made the first discovery of a planet outside the solar system, an exoplanet, orbiting a solar-type star 51 Pegasi. “This discovery started a revolution in astronomy and over 4,000 exoplanets have since been found in the Milky Way,” read the statement. “With numerous projects planned to start searching for exoplanets, we may eventually find an answer to the eternal question of whether other life is out there,” it further added. 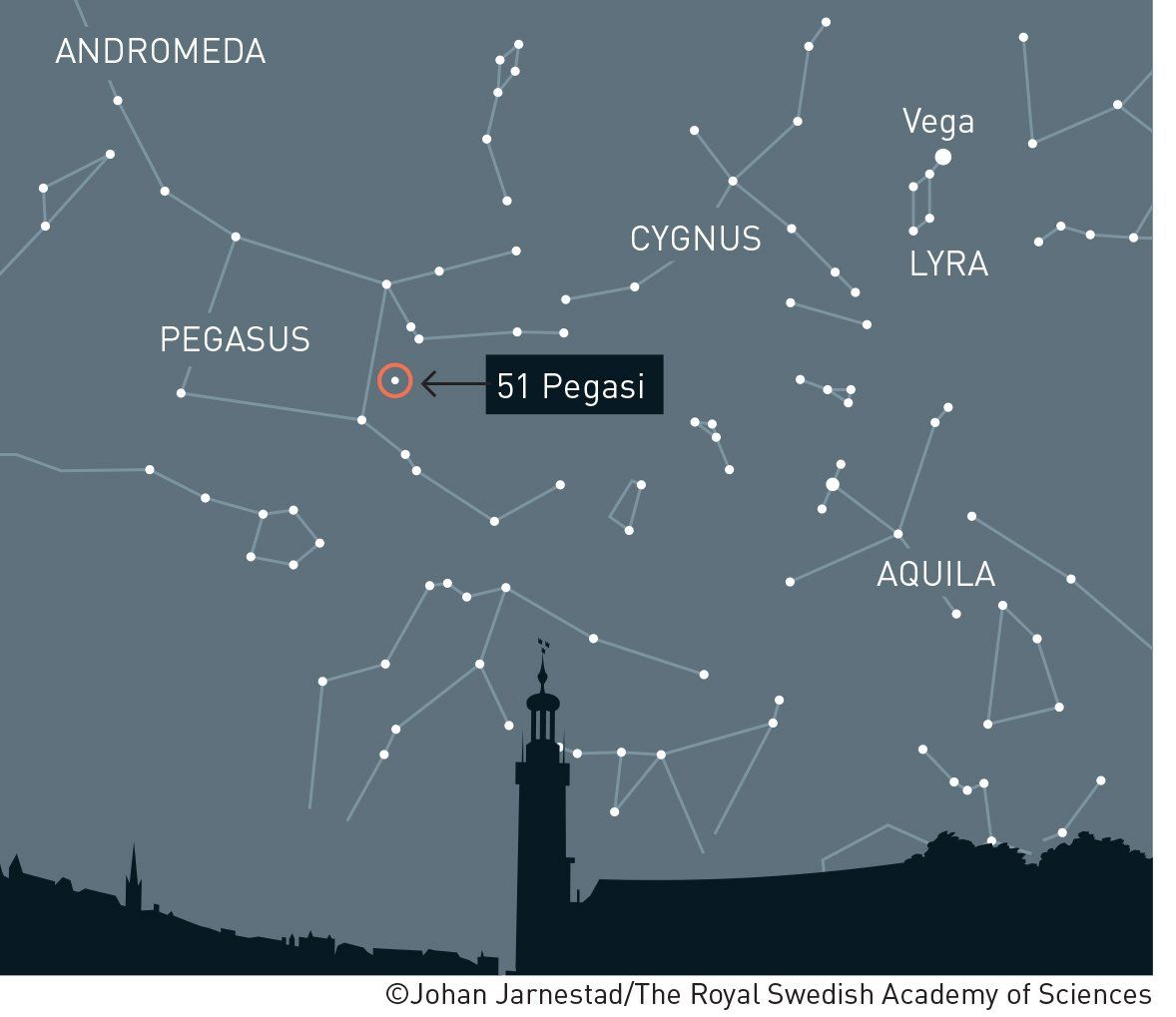