According to a report by The Guardian teens and younger adults are the most affected by the new COVID variant, Omicron in the US in the past week. 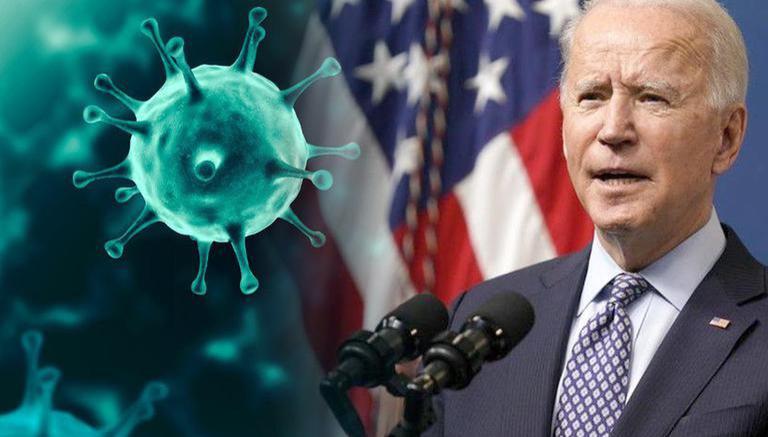 
As the United States has been reporting a record number of COVID-19 cases, a new media report claimed that teens and younger adults are the most affected by the new COVID variant. According to a report by The Guardian, the adult group, mostly under 50, are seeking hospital services.

The report also claimed people under the age of 10 are also affected by the new COVID variant. Citing the US Health agency data, The Guardian reported that the country's seven-day average for pediatric hospitalizations increased 58% in the past one week. The report highlighted nearly 25% of US children are unvaccinated and hence the chances of hospitalisation among the children are likely to increase in the coming weeks.

According to Los Angeles Times, adults between 18 and 49 accounted for more than 70% of the fresh COVID cases in Los Angeles. It said that the cases in Southern California city surged most quickly in that age range between December 22 and December 28.

Notably, Los Angeles reported more than 27,000 new cases on December 31, around 16,000 more than the average cases recorded in the first wave of the pandemic. According to the English daily, nearly 25% of all COVID tests in Los Angeles county are positive.

READ | US: Donald Trump grateful but surprised with Joe Biden's admiration for his COVID success

"Many of the individuals in this age group are influential components of our labour force … and these are also folks that are very likely to be out and about for recreation," The Guardian quoted Barbara Ferrer, the county’s public health director as saying.

"Often this age group doesn’t experience the worst outcomes of increased transmission. And sometimes that’s made it more challenging for people to stay cautious to the need to be attentive about clinging to all of the public health safety measures," he added.

It is worth mentioning the country has been witnessing an unprecedented surge in infectious cases due to the emergence of the Omicron variant. The country maintains a high vaccination rate. Recently, in a major development in the fight against the coronavirus, the US Food and Drug Administration (FDA) gave green light to the Emergency Use Authorisation (EUA) for Pfizer’s Paxlovid tablets.

Though the Joe Biden administration had announced the procurement of the pills in early November this year, the final distribution will only be possible in the coming days.