Amidst exacerbating the threat of Omicron, the State of Israel has added the United States to its “no-fly” list along with several other European countries. 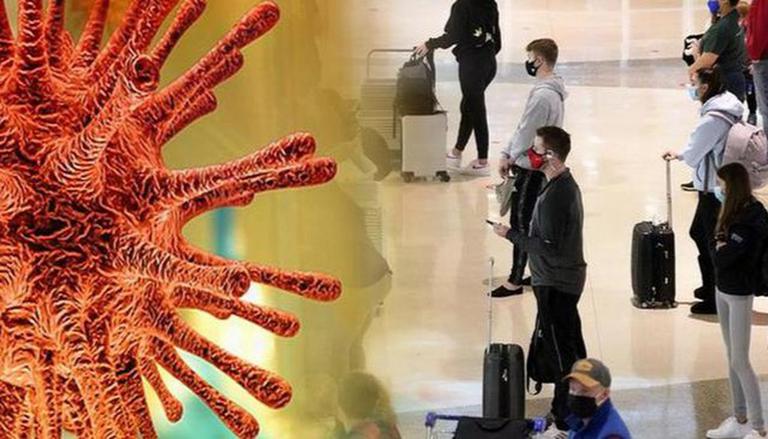 
Amidst exacerbating the threat of Omicron, the State of Israel has added the United States to its “no-fly” list along with several other European countries including Germany and Italy. In a statement, PM Naftali Bennett said that the new restrictions would be applicable starting Tuesday, 21 December. According to DW,  cabinet ministers had voted to instate the ban on these countries on Monday following advice from the Health Ministry.

As of now, the highly transmissible B.1.1.529  strain has been reported in 38 out of America’s 50 states. Notably, in some states including highly populated New York, Omicron has a high presence making up to 13 per cent of total COVID-19 cases. According to Worldometers, the US has reported 51,765,714 cases with 827,323 related fatalities. Meanwhile, Israel is battling its fifth wave of COVID and has recorded a total of 1,355,491 cases with over 8,232 fatalities. “The Omicron has already entered Israel”, PM said.

According to Israel’s Ministry of Tourism, all Israelis entering the country from a country categorised as "Red", are required to be completely isolated for at least two weeks.  In case, the incoming passenger tests positive, then he will be transferred to isolation in a motel until s/he tests negative. If they test negative, they can continue isolating in a place where nobody else lives. It is imperative to note that all foreign entry is prohibited from all "Red countries" except in cases approved by Israel's Exception Committee.

READ | Israel to add US, Canada to travel ban over omicron variant

Previously, Israel Prime Minister, in a state televised address, said that his government was among the first to ground the international air travel with the impacted countries when the Omicron was first detected last month, but that this seems to be now waning as the variant has spread to at least 86 countries. He then stressed that given the predictions that the Omicron cases are expected to spike in weeks ahead, his health ministry has made the recommendations to instantly halt travel for the Israeli citizens to the high-risk nations which include the United States.