The Pentagon said Monday it has not yet determined blame for the recent rocket attacks in Iraq. 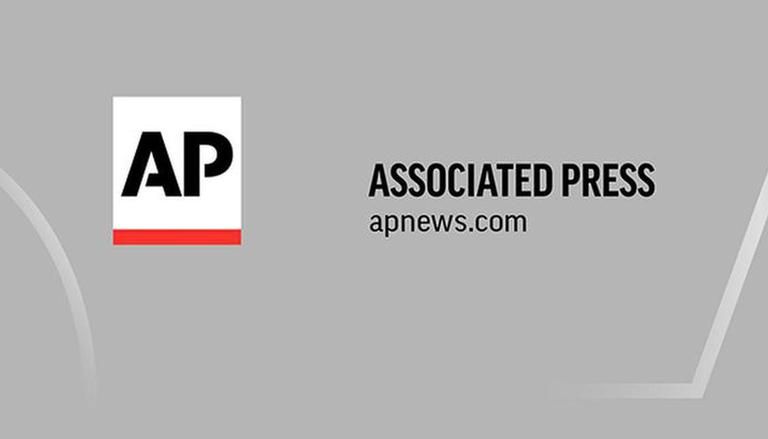 The Pentagon said Monday it has not yet determined blame for the recent rocket attacks in Iraq.

Spokesman John Kirby said while previous strikes have been claimed by Shia-backed militias operating inside Iraq, he doesn't "know of any attribution for the recent attacks."

Kirby also said it's difficult to say with certainty "whether there's a strategic calculation driving" the uptick in recent attacks, or whether it's just a continuation of the same type of strikes the area has seen in the past.

He told reporters the U.S. is working closely with Iraqi partners to get "more context about this and try to place it in proper perspective."

Kirby also underscored the new Biden administration's stance that if and when it's appropriate to respond, it will do so "at a time and a place and in a manner of our choosing and certainly in consultation with our Iraqi partners."

With regard to NATO's announcement that it will expand it's training mission in Iraq to 4,000 troops, Kirby said the U.S. welcomes and supports NATO's expanded role but said there "are no plans to put additional U.S. forces in Iraq to contribute to that expanded mission."

"There are, as you know, many ways we can contribute to, to mission sets without having to necessarily put more, to use the phrase, boots on the ground," Kirby added.