Owen Colley, a six-year-old from Massachusetts along with his family has established a fundraiser for animals which are affected by the Australian bushfires.

Owen Colley, a six-year-old boy from Massachusetts along with his family has established a fundraiser for animals which are affected by the Australian bushfires. As a part of the campaign, the kindergartener is sending a self-made clay koala to everyone who donates $50 or more. His creations, known as Owen’s Clay Koalas are a hit amongst the donors. 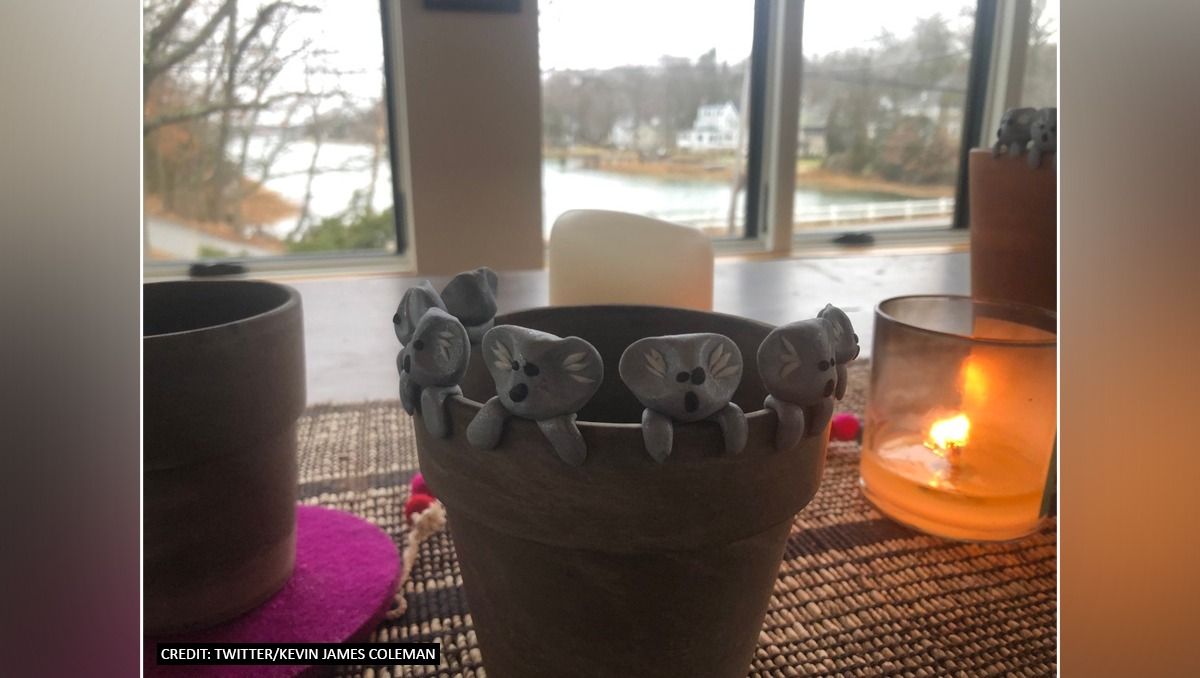 Moved by the crisis

Caitlin Colley, his mother said the boy discovered the plight of the animals around two weeks ago. Following which he went straight to his room and drew a sketch of animals drenched in rain. Colley revealed that her son’s sketches represented his wish to see a relief in the fire hit land. Owen then started making clay koalas which inspired his parents to set up a fundraiser for him. The fundraiser which started from an Instagram page has raised more than $20,000 in less than a week all of which will be donated to Wildlife Rescue South Coast which is a wild rescue group in New South Wales. 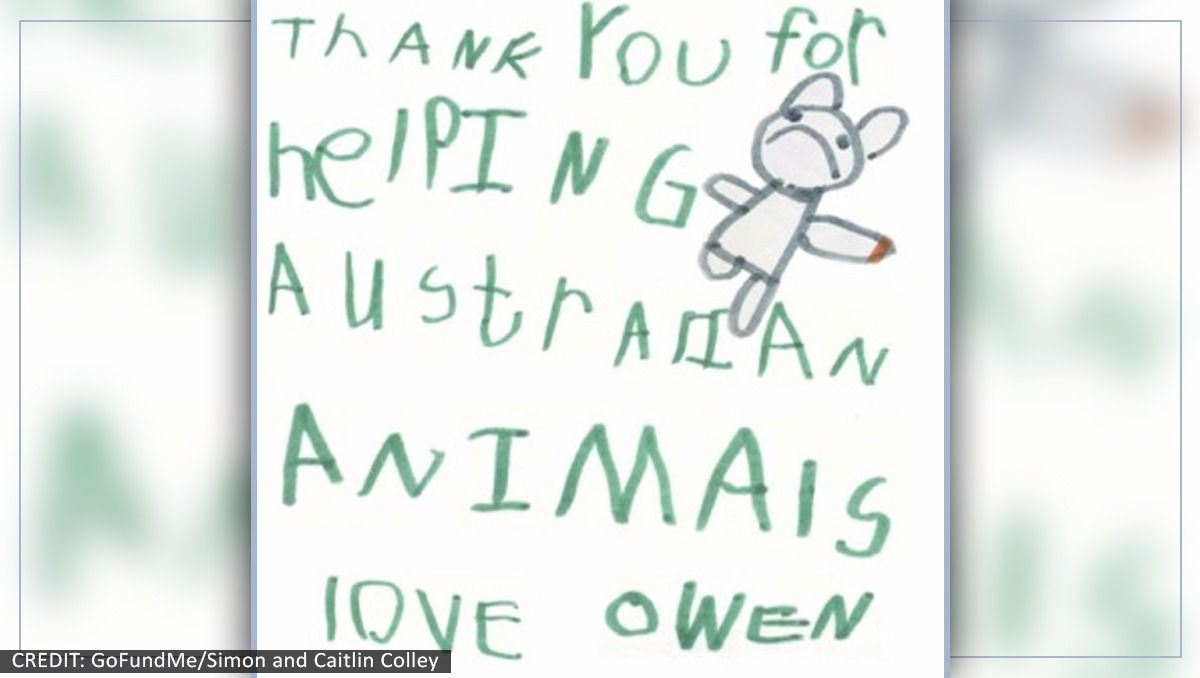 Talking about the issue, the six-year-old said that he wants people across the globe to know about Australia and its animals. He added that through his creations he wishes to inspire more organisations. The family reported that they have run out of clays within a 20-mile radius and are waiting for more to ship in.

In a recent piece of news coming in from Australia, an estimated 37,000 koalas have been killed in the wildfires so far. According to Steven Selwood of South Australia Veterinary Emergency Management, there are only 9,000 koalas that remain out of the 46,000 that were thought to be on the island before this year's bushfire. Australian Environment Minister Sussan Ley had earlier suggested that koalas be listed as endangered species after their population took an eye-opening hit by the ongoing bushfires in the country. Some experts estimate that 80 per cent of koala habitat on Kangaroo Island has been wiped out after the island was ravaged by fire. Koalas were already listed as vulnerable before the fires started and now Sussan Ley's suggestion to list them as endangered is being welcomed by conservationists and environmentalists.