At least three top executives at Better.com put down their papers after the company's CEO sacked as many as 900 employees over a Zoom call. 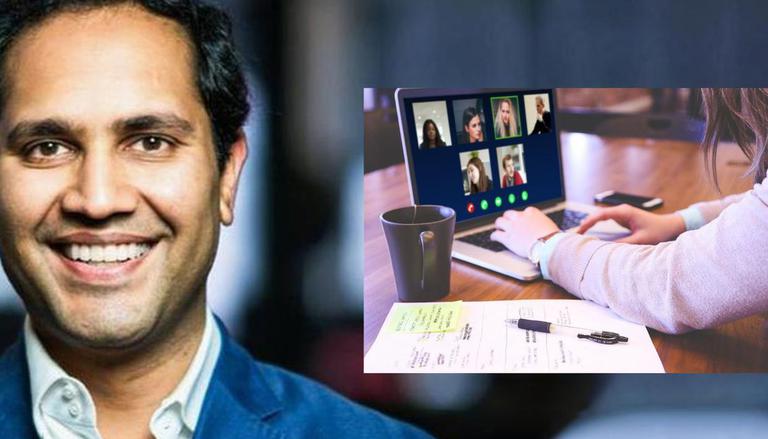 
In a key development, at least three senior executives at Better.com put down their papers after the company's CEO sacked as many as 900 employees over a Zoom call. Last week, a leaked video of the vicious call went viral on social media, resulting in a barrage of criticism directed at CEO Vishal Garg. The company's head of marketing, head of public relations, and vice president of communications resigned in the last two days, The Daily Beast reported citing multiple sources. "This is the first wave of resignations and more will follow the suit in coming days," said a person acquainted with the matter.

The outgoing head of public relations Tanya Gillogley, Melanie Hahn, the head of marketing, and Patrick Lenihan, the VP of communications did not make any statement following their resignations. However, according to a company source, the executives were not asked to put down their papers, reported The Daily Beast. The resignations come after Garg fired 900 employees only a day after the company revealed it had raised $750 million from investors.

During the three-minute Zoom call, CEO Vishal Garg admitted that he had sobbed in the past while firing people, but this time he planned to "be stronger." Garg had cited many reasons, including the market, efficiency, performance and productivity, to lay off the employees. He claimed that the company began evaluating staff productivity statistics four weeks ago. However, the 43-year-old CEO eventually extended his apology for the manner in which he handled the layoffs, as per the American news website.

It is pertinent to mention here that Better.com, which was founded in 2016 and is based in New York, provides mortgage and insurance products to homeowners through its online platform. The company is currently worth $7 billion dollars. When Garg was seven years old, his family moved from India to New York, according to The Independent. Earlier in 2019, Garg said in a podcast interview that his interest in business started in high school when he would buy CliffNotes and other books to resale to his peers for a profit. In 2000, he along with one of his high school friends and fellow immigrants had founded MyRichUncle, a private student lending organisation.