Trump Thanks Musk For Twitter Files Release, Claims It Reveals 2020 Election Was 'rigged'

The former President of the United States of America Donald Trump has thanked Twitter's new owner Elon Musk for releasing the Twitter files. 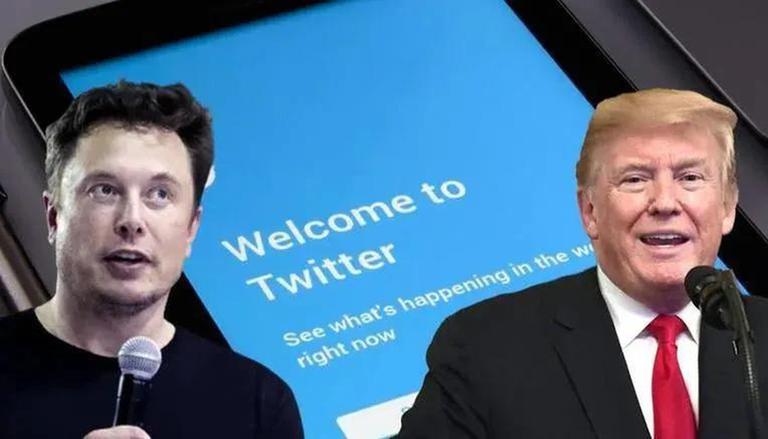 
Former President of the United States of America Donald Trump has thanked Twitter's new owner Elon Musk for releasing the Twitter files, despite the fact that Tesla CEO just said that Trump would not have won the elections, even if Twitter did not interfere. Trump used a social media platform called Truth Social to share his thoughts. Trump said that the Twitter files reveal collusion, which proves that the 2020 Presidential elections was "stolen and rigged".

.@realDonaldTrump thanks @ElonMusk for his disclosures and seeks more info from @Twitter Files. pic.twitter.com/WUNb3wP3F9

Donald Trump has for a long time claimed that he did not lose the 2020 elections, they were "stolen" from him. His claim has raised a question over the sanctity of American democracy.  Before the Twitter files were released, speculation about Twitter banning, shadow banning content was dismissed as a "conspiracy theory". However,  the documents released by Twitter that the social media company was indeed banning and shadow banning content.

The former President wrote, "ELON: The Twitter releases are a revelation in that they show, in a very powerful fashion, the FBI and "Justice" illegally colluding, proving conclusively, in one more very powerful way, that the 2020 Presidential Election was Rigged and Stolen". Trump said that everyone was waiting to see Twitter's thought process leading up to the 2020 Presidential Election. He went on to thank Elon Musk for releasing the Twitter files. The Twitter files in no way reveal that the election was stolen from Donald Trump. Joe Biden won more votes and won more states than Donald Trump. It is possible that Twitter's bias and censorship impacted the elections on the margins, but that in no way proves that Joe Biden was elected as a result of some conspiracy. In recent days, Trump has come under increasing criticism for his hyperbolic statements. The former US President said that the termination of the US Constitution should be considered, which led to criticism from right leaning political pundits.