US Capitol Siege: Theft Of Computers From The Office Raises Security Concerns

In the aftermath of US Capitol Siege, at least two computers found 'stolen' from the building during the attacks on January 6. The theft has raised national security concerns as both electronic devices contained information from the Congressional offices. One laptop was reported missing from US House Speaker Nancy Pelosi's (D-Calif.) office and the other from the office of Democratic Senator Jeff Merkley of Oregon that has caused grave information security concerns among lawmakers. Pro-Trump mob stealing the electronic equipment from the Capitol, including House Majority Whip Jim Clyburn’s stolen iPad, have jeopardised the “national security equities”, acting US attorney, Michael Sherwin told a presser.

In the CCTV visuals that emerged online, the Capitol rioters were seen hijacking House Speaker Nancy Pelosi’s office with electronic devices, email inbox in full view, and official government documents exposed. The chief information security officer, Brandon Hoffman, from IT security provider Netenrich told Guardian that it is highly unlikely that these laptops were there with no files. Someone looking for leverage or retaliation can access files and other useful information.

Several Cybersecurity experts sounded an alarm against the US government’s cybersecurity as the equipment steal could present the worst-case scenario to the government’s digital infrastructure. In one of the shocking images that appeared online, insurrectionists invaded Nancy Pelosi’s Capitol office with her computer displaying sensitive "Capitol: Internal Security Threat: Police Activity” from the unprotected email client. As lawmakers had left for the certification process, many of their laptops, gadgets, and phones in their offices were left unattended. 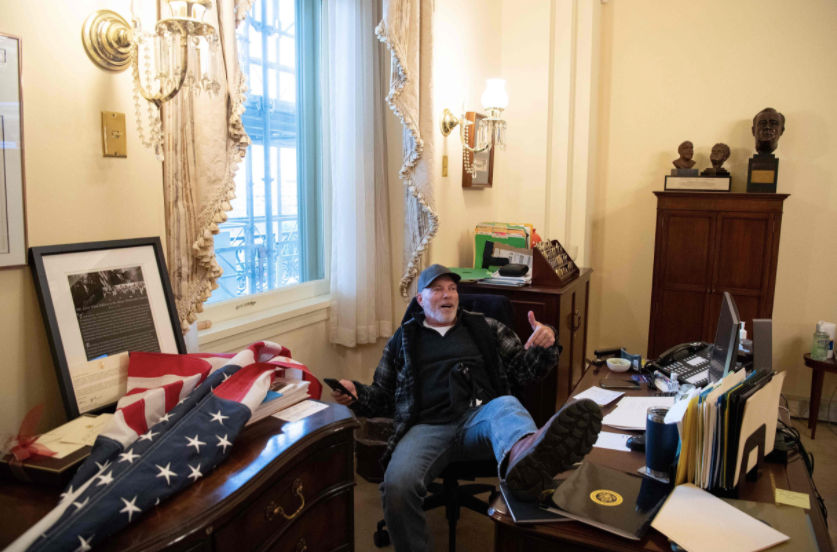 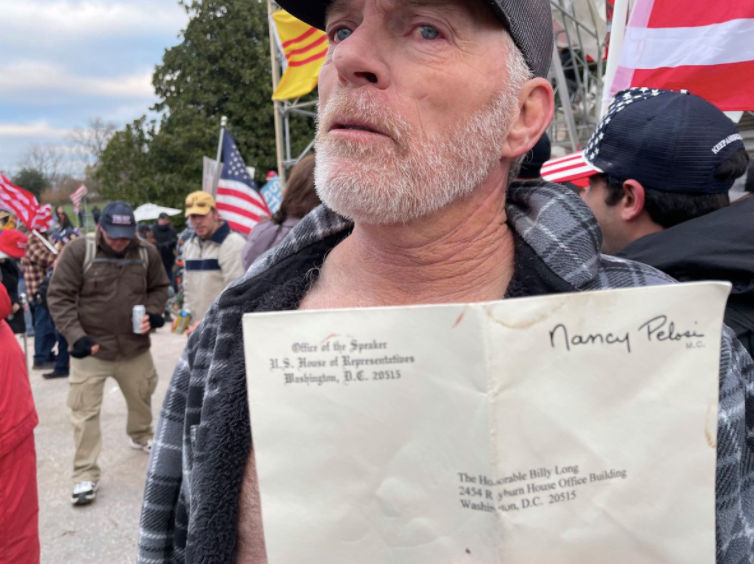 US Congress sysadmin Ian Campbell wrote on Twitter that the Capitol’s current IT staff has a “herculean” task to get the facility safely back online after a mob intrusion that compromised Capitol’s information security. “Knowing House IT stuff, I don't think I’d sleep well until the networks were rebuilt from scratch and every computer wiped and the internals visually inspected before being put back in service. Every printer, every copier. Every nook and cranny,” he said. “This is a herculean effort, but it’s also not unprecedented – there’s a herculean IT effort in the House every two years during office turnover.” White House Chief Information Officer (CIO) and CEO of Fortalice Solutions, Theresa Payton told US broadcasters that all devices at the Capitol Building needed forensic scrutiny as the devices are now a threat for government’s operational security.