On Friday, US officials and Central Asian foreign ministers met in Tashkent, Uzbekistan, to conclude the C5+1 summit, which was primarily focused on Afghanistan 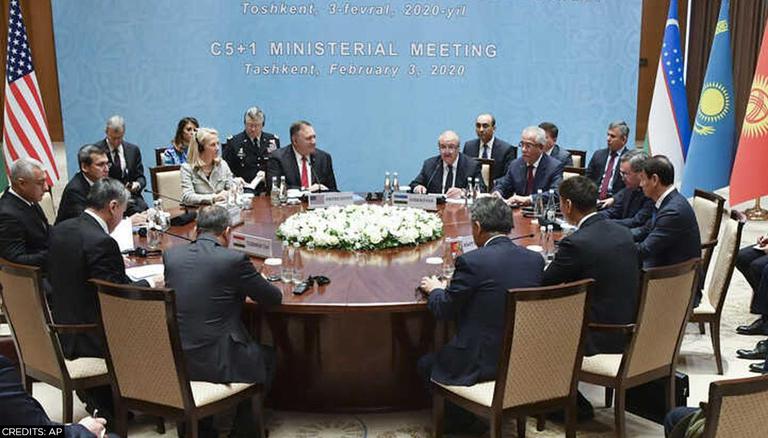 
On Friday, US officials and Central Asian foreign ministers met in Uzbekistan, to conclude the C5+1 summit, which was primarily focused on Afghanistan. The two-day event took place in Tashkent on July 15-16 focused on exploring ways to enhance connectivity between Central Asia and South Asia through trade, transportation, and energy. Among the many leaders that attended the meeting were Deputy Prime Minister Mukhtar Tileuberdi, Minister of Foreign Affairs of Tajikistan Sirojiddin Mukhriddin, Deputy Chairman of the Cabinet of Ministers Rashid Meredov, Minister of Foreign Affairs of Uzbekistan Abdulaziz Kamilov, just to name a few.

Withdrawal of US troops from Afghanistan

US Department of State officials note that participants discussed promoting a more robust platform for the C5+1 to address common issues, leading to a withdrawal of US troops from Afghanistan by August 31, and joint efforts to spur economic recovery. The C5+1 countries affirmed their commitment to enhancing engagement through the regional diplomatic platform and seeking opportunities to strengthen connectivity between the Central and South Asian regions via trade, transport, and energy links during the two-day event held in Tashkent on July 15-16.

The C5+ 1's commitment to enhancing the region's security and stability, notably through Afghan peace negotiations, is reinforced by the visionary plans for Central Asia's economic growth and greater linkages to the economies of South Asia, according to the statement. The C5+1 also aims to build on its collaborative progress on connectivity, such as facilitating trade, transportation, and communication between South and Central Asia, particularly through Afghanistan.

As part of the plan, Afghanistan will have increased security, energy, economic, and trade cooperation, as well as work together to resolve problems and minimize risk to regional security, prosperity, and stability.