The US Department of Justice (DoJ) on July 23, Thursday accused nine persons associated with the Chinese covert operations 'Fox Hunt.' 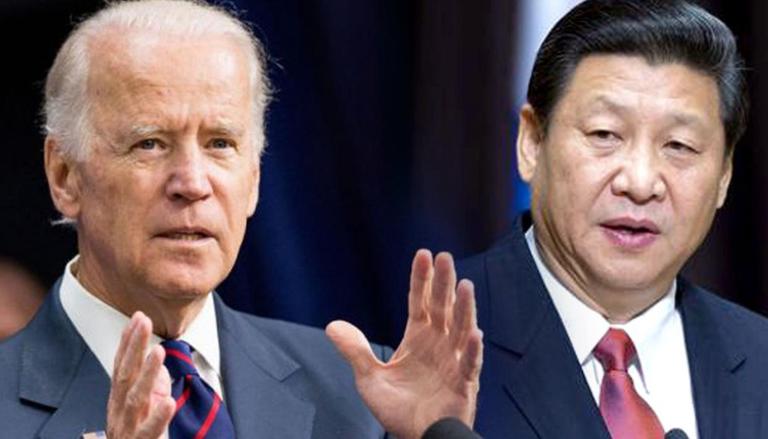 
The US Department of Justice (DoJ) on July 23, Thursday accused nine persons associated with the Chinese covert operations 'Fox Hunt', reported ANI. “A federal grand jury in New York filed an indictment today charging nine defendants with acting and conspiring to act in the United States as illegal agents of the People’s Republic of China (PRC) without prior notification to the Attorney General, and engaging and conspiring to engage in interstate and international stalking,” reported The DoJ release. Two of the nine defendants are also charged with obstruction of justice and conspiracy to obstruct justice.

According to court documents, Tu Lan, 50, and Zhai Yongqiang, 46, both of China, are the latest two of nine charged in the superseding indictment. Co-defendants Hu Ji, 46 and Li Minjun, 65, both of China; Zhu Feng, 34, a Chinese national residing in Queens, New York; Michael McMahon, 53, of Mahwah, New Jersey; Zheng Congying, 24, of Brooklyn, New York; and Zhu Yong, aka Jason Zhu, 64, of Norwich, Connecticut, were previously charged in a related criminal complaint issued in October 2020 and a related indictment in May 2021. The name of the ninth defendant remains under seal.

Nine Individuals Charged in Superseding Indictment with Conspiring to Act as Illegal Agents of the People’s Republic of Chinahttps://t.co/byTOnomcYu

Tu Lan, one of the indicted individuals is identified as a Chinese national and a prosecutor with the Hanyang People's Procuratorate, near Wuhan. According to the court documents, Tu travelled to and fro from the United States and directed a harassment campaign, and ordered another defendant to destroy evidence in the Federal Bureau of Investigation (FBI) investigation, ANI cited Washington Post. She is accused of bringing an 'unnamed target's father to the US,' the South China Morning Post reported. Prosecutors informed that the men were functioning under the advisory of the Chinese Communist government. Furthermore, they also illegally stalked and harasses US residents, pressuring and forcing them to return to China.

Operation Fox Hunt' is a Chinese covert operation, as stated, is aimed to promote anti-corruption under Chinese Communist Party General Secretary Xi Jinping's administration was launched in 2014. It has led to the arrest of over 40 of 100 "most wanted" globally. However, the program has also been accused of targeting Chinese descendants living abroad to stop the activism under the guise of returning corrupt Chinese nationals to China to face criminal charges. Within six months into 2015, the operation repatriated over 680 people to China from all over the world. It's attained its biggest success in Europe with the extradition of a woman and from Italy. It was the first time a European country and extend its someone to China on accusations of financial crimes.

READ | Pfizer vaccines donated by US govt arrive in Tbilisi

However, in 2015 Obama administration protested against the use of "underwear intelligence agents" as a part of the operation Fox. In 2020 Federal Bureau of Investigation director Christopher A. Wray during his speech at Hudson Institute in New York talk about the length at which fox and is said to be a "political repression" and not an "Anti-corruption" strategy.