While the COVID-19 cases in humans seem to be on a decline, a recent report revealed that 8 big cats in a zoo in the US detected positive for the deadly virus. 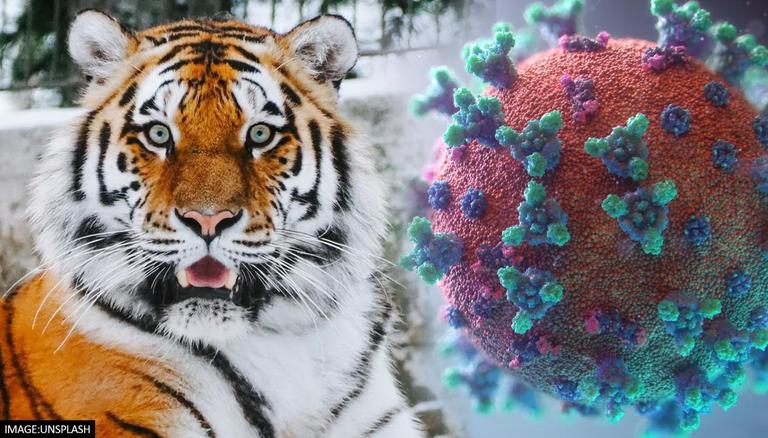 
While the COVID-19 cases in humans seem to be on a decline, a recent report revealed that eight big cats in a zoo in the US detected positive for the deadly virus. While citing St. Louis Post-Dispatch, the Hill reported that the infected cats include two African lions, two snow leopards, an Amur tiger, a puma and two jaguars. All the aforementioned animals had mild symptoms, although some had a cough and nasal discharge as well.

The media outlet reported that apart from the eight big cats, none of the other 1,200 animals in the St. Louis Zoo has tested positive for the virus. The zoo staff, on the other hand, is still trying to trace the source of the infection among the cats. As per reports, the zoo has been vaccinating its animals-specific vaccine for more than a month against the disease that has wreaked havoc on the global human population.

Meanwhile, it is to mention that wildlife passing on the deadly virus is a new worry that has appeared on the horizon. The US CDC has said that the risk of animals spreading the coronavirus to humans is low, however, people have been documented spreading the virus to animals across the world. The virus has been reported in cats, dogs, ferrets, minks, lions, tigers, pumas and gorillas.

Notably, back in September, six big cats tested positive for coronavirus at the Smithsonian National Zoo. in 2020, an outbreak at a mink farm in Utah led investigators to sample wild mink nearby, following which antibodies and active infections were found in some of the wild animals. The same year, Denmark killed 17 million mink after the virus passed from people to farmed mink and back to people again.