David Adler Staveley, a resident of the US, has been charged with fraudulently seeking pandemic business loans and sentenced to 56 months in federal prison 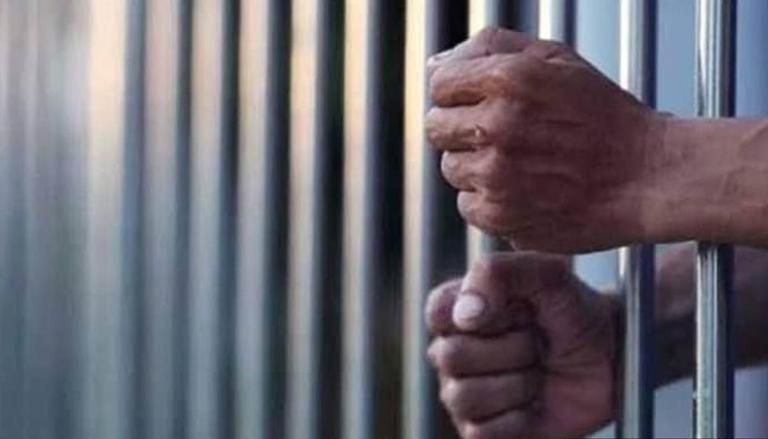 
A man from Massachusetts has been charged with fraudulently seeking pandemic business loans and sentenced to 56 months in federal prison in the United States. Fifty-four-year-old David Adler Staveley, a resident of Andover in Massachusetts, faked his death to avoid arrest after he attempted to scam the government of $543,000 in COVID relief funds, prosecutors were quoted as saying by USA Today.

According to the US Attorney's Office for the District of Rhode Island, Staveley was first detained in May 2020 after prosecutors accused him of filing four fake CARES Act Paycheck Protection Program forgivable loan applications with an associate called David Butziger. However, Staveley removed a home monitoring device three weeks after his detention and escaped. He then travelled to several states using false identities and stolen licence plates. After the US Marshals initiated a fugitive investigation, he was finally apprehended in Georgia in late July 2020, USA Today reported.

Staveley and his partner, Butziger, claimed to employ scores of people at four distinct enterprises, however, prosecutors stated they did not own the businesses and had no staff working for them. They went on to say that the accused applied for funding shortly after the small business loan programme was announced. Notably, Staveley was the first person in the country to be charged with attempting to cheat the SBA Paycheck Protection Program under the CARES Act. According to officials, no money was released to them.

Meanwhile, both the accused and his mother pleaded with the judge for mercy, stating that Staveley is suffering from chronic PTSD as a result of being abused during a previous time in federal prison. His attorney contended that Staveley had been in self-isolation for 14 months, as he has previously spent a couple of years in federal prison in New Hampshire for stealing $284,000 from a small league baseball team and committing mortgage fraud.

It should be mentioned here that the Paycheck Protection Program was launched to help small businesses that suffered due to the coronavirus pandemic, with forgivable loans. According to a survey from the University of Texas at Austin, there are more than 1.8 million loans worth $76 billion with potential fraud by borrowers.