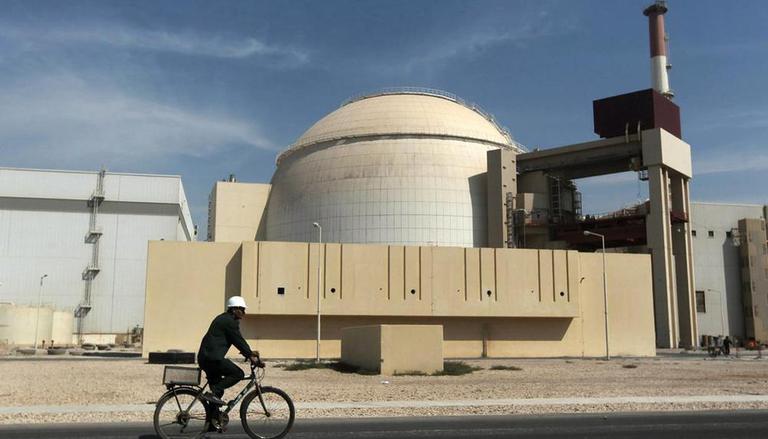 
US officials have warned Israel that its attacks against the Iranian nuclear program are counterproductive and have enabled Tehran to rebuild an even more efficient enrichment system, the New York Times reported on Sunday. During their recent meeting with Zionists, US officials noted that the destruction of nuclear plants has not stopped Iranians from enriching uranium but also prompted them to installer faster machinery for the same. Notably, this comes as President Joe Biden is pulling all stops to revive the 2015 JCPOA deal, from which his predecessor pulled out.

Israel, which accuses Iran of bankrolling terror groups in various middle east states, has sporadically attacked Iranian nuclear facilities. Noting that there has been more than four strikes-all attributed to Israel-on Iranian nuclear facilities in the last 20 months, Americans said that such attacks could be “tactically satisfying” but “ultimately counterproductive". It is worth mentioning here that the zionists have also been accused of assassinating top Iranian nuclear scientist Mohsen Fakhrizadeh as well. Regardless, a Times of Israel report stated that the Israeli administration has dismissed the warnings stating that there was “no intention of letting up.”

In a discreet report, New York Times stated that top Iranian nuclear scientist Mohsen Fakhrizadeh was assassinated by Mossad which allegedly deployed a computerised machine gun, required no on-site operatives, took less than a minute and did not inflict injuries on anyone except for his wife. It claimed that the Israeli intelligence agency had been closely following the 59-year-old scientist since “at least 2007” and the plan for his killing commenced in 2019. The detailed report also touted reasons for the assassination stating that the Zionist regime was driven by Iran’s response to the assassination of its top general Qassim Suleimani and the fear that Donald Trump might lose the Presidential polls to Joe Biden, who had vowed to revive the JCPOA pact with Tehran.

According to NYT, which based its report on interviews of Israeli officials familiar with the plan, the whole operation was handled from a command centre located outside the country. Furthermore, it said that Mossad used a modified Belgian-made FN MAG machine gun, which was attached to an advanced robotic apparatus, for the operation. The apparatus was itself powered by artificial intelligence technology and did not require humans to operate it. The report also mentioned that the one-ton heavy apparatus was smuggled in Iran through illicit channels and assembled by agents inside the Islamic Republic.

WE RECOMMEND
Israel: PM Naftali Bennett tightens security in Jerusalem after fatal shooting
US: America’s top defense official vows to prevent Iran from obtaining a nuclear weapon
US: Man who pleaded guilty to rape, sexual assault of 4 teenage girls gets no jail time
US: Five dead, more than 40 injured after SUV plows into Christmas parade in Wisconsin
Fauci warns against ‘dangerous’ COVID surge in US, says OK to ditch masks if fully jabbed