An intrepid explorer landed herself in trouble with Yellowstone National Park authorities after she entered restricted areas of the recreation area. 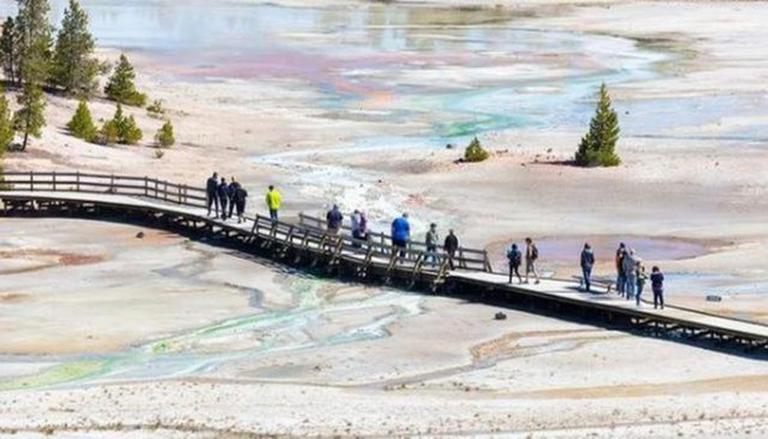 
An intrepid explorer landed herself in trouble with Yellowstone National Park authorities after she entered restricted areas of the recreation area. In a statement published by the National Park Service website on Wednesday, Madeline Casey, a 26-year-old from Connecticut was sentenced to prison for walking onto the restricted thermal grounds of Norris Geyser Basin in Mammoth Hot Springs. It is worth mentioning that Yellowstone National Park has more than 10,000 thermal features, including the world's greatest concentration of geysers, hot springs, mud pots, and steam vents.

Later in an Instagram post, the park authorities said that acting US Attorney Bob Murray sentenced Casey to seven days in prison. In addition, she was ordered to pay a $1,000 fine, $40 in fees and a $1,000 community service payment to the Yellowstone Forever Geological Resource Fund,’ it added. The trial took place on August 18 in Wyoming, where the majority of the park is situated.

Meanwhile, the post has created a stir on the internet with the environmentalists flocking in to laud the decision. ''This is why we can’t have nice things,'' wrote a user. ''Glad to hear she was punished! Come on people! Follow the rules!!!,'' added a second. ''There are photos all over Instagram of people walking on the thermal areas to get the 'shot'. Should start searching for those images via their location tags and going after these people, too,'' suggested the third user. 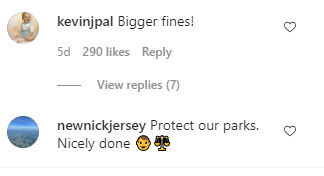 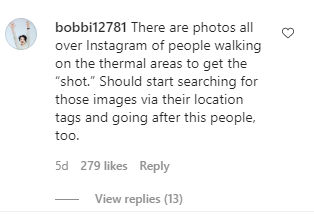 The incident comes days after experts said that Yellowstone National Park's supervolcano which fuels famous geysers, mud spots, and fumaroles, is diminishing. Scientists have discovered two colossal super-eruptions that occurred 8.7 and 9 million years ago, which reveal that the supervolcano erupted at least once every 500,000 years. Noting that the park has experienced only two similar events over the past three million years, experts anticipate that the hotpot is declining significantly. While there are reports that have predicted a super-eruption to take place in the near future, the latest findings suggest we may not witness an eruption before 9,00,000 years.

Scientists have demonstrated that the recurrence rate of Yellowstone super-eruptions appears to be once every 1.5 million years. The last super-eruption took place 6,30,000 years ago, suggesting we may have up to 9,00,000 years before another eruption of this scale occurs.