Elon Musk stated that since India's import duties were one of the highest in the world, a temporary tariff relief for Tesla would be 'much appreciated'. 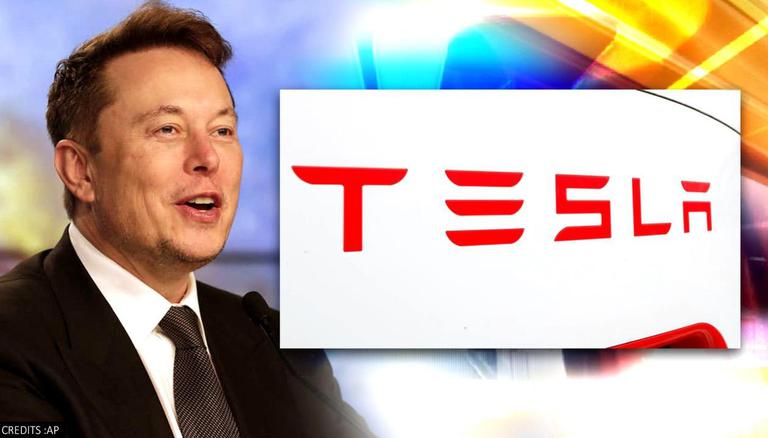 
Tesla Inc CEO Elon Musk, on Saturday, addressed the people of India at the launch of Tesla. On launching Tesla's vehicle in the country, Musk said that he's "hopeful" that the green cars would be able to enter the Indian markets with the help of a "temporary tariff relief" from the Government of India. Musk stated that since India's import duties are one of the highest in the world, a temporary aid in the import duties for Tesla would be "much-appreciated" and would ease the launch of his latest electric cars in the country as soon as possible.

We want to do so, but import duties are the highest in the world by far of any large country!

Moreover, clean energy vehicles are treated the same as diesel or petrol, which does not seem entirely consistent with the climate goals of India.

But we are hopeful that there will be at least a temporary tariff relief for electric vehicles. That would be much appreciated.

The US electric car manufacturer, Tesla, set foot on Indian soil in January 2021 with an R&D unit in Karnataka's Bengaluru city. The Elon Musk-owned company has registered its Indian subsidiary 'Tesla Motors India and Energy Private Limited' in Bengaluru on January 8. The company was welcomed by Chief Minister BS Yediyurappa who, on Twitter, wished the company "all the best". Last year in December, Union Minister for Road Transport and Highways, Nitin Gadkari, had confirmed that Tesla will start its operations in India in 2021. According to reports, apart from Karnataka, the company is in talks with other states such as Maharashtra, Tamil Nadu, Gujarat, and Andhra Pradesh to set up a Tesla plant.

Although still awaiting its official launch, Tesla has already started testing the Model 3 Electric Compact Sedan in India. While Tesla Model 3 is sold at around USD 39,990 abroad which amounts to approximately Rs 30 lakhs, its launch price may be higher in India and may touch Rs 70 lakh due to the high customs duty that foreign car manufacturers have to pay in the country. Earlier too many international luxury automakers have lobbied the government for lower tax rates but faced robust resistance from rival organisations having domestic operations.