Andhra Pradesh Government has formed a six-member Empowered Committee of Secretaries to disinvest the states 10.40 per cent stake in Gangavaram Port Limited 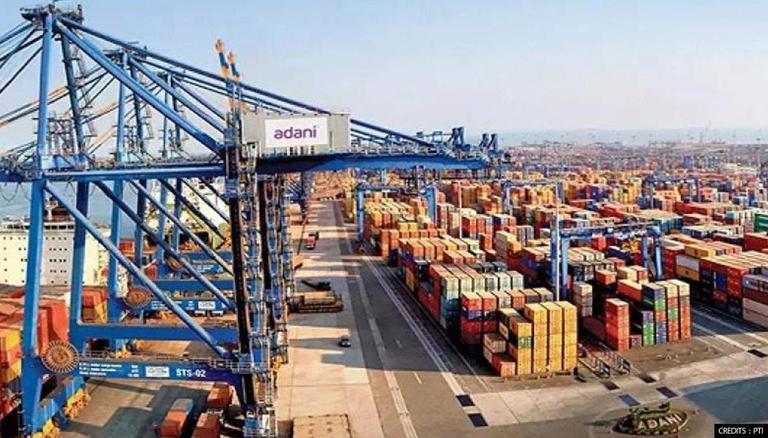 
The Andhra Pradesh government on Friday formed a six-member Empowered Committee of Secretaries to find out the process of disinvesting the states 10.40 per cent stake in Gangavaram Port Limited (GPL). The move from the state government came nearly two months after GPL was approved to be merged with Adani Ports and Special Economic Zone (APSEZ). Chief Secretary Aditya Nath Das issued an order mentioning that the government has approved the transfer of 31.50 per cent shares of Windi Lakeside Investment Limited in GPL to APSEZ.

The Chief Secretary said  that the government has also approved the definitive agreement between APSEZ and D V S Raju and family who is the promoter of GPL, for acquiring 58.10 per cent of their shares. A condition that has been put forward is that APSEZ shall set up a separate Special Purpose Company (SPC) to enter into a revised concession agreement on the same terms and conditions of the original concession agreement for the remaining period.

The Empowered Group of Secretaries will be headed by Chief Commissioner of Land Administration, Neerabh Kumar Prasad and execute the process of 'disinvestment' and merger of GPL with APSEZ and submit a report to the government in 60 days. The Andhra Pradesh government has estimated new entity operated by APSEZ to increase the port business to 40-45 million tonnes from the current 32-35 million tonnes in the short term and generate a revenue share of Rs 30 crore per annum to the state.

The state government provided 1,800 acres of land, valued at Rs 54 crore, as its 10.40 per cent equity for the Gangavaram Port. On April 17, 2009 commercial operations had begun in the Port and has so far remitted Rs 277.97 crore to the state government, including Rs 183.56 crore as 2.1 per cent revenue share out of the gross income.

SBICAP suggested that the state government disinvest its stake in line with the Disinvestment Policy of the Government of India will result into better price discovery. This was the 'best option' available for the state suggested firmly for disinvestment by direct sale by SBICAP.