Models like the iPhone 11, the new iPhone SE and the iPhone 12 are assembled in India by its supplier-partners. 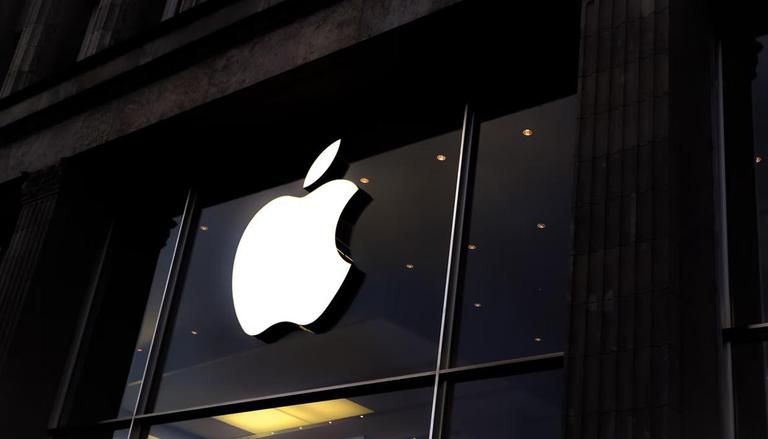 
Apple is investing significantly in India to expand its presence in the country, and supports around one million jobs in the country across its workforce, apps and supplier partners, the company's Vice-President (Product Operations) Priya Balasubramaniam said on Thursday.

Speaking at the Bengaluru Tech Summit 2021, Balasubramaniam said Apple has been operating in India for over two decades, and in 2017, it began manufacturing iPhones at a facility in Bengaluru.

"Since then, we've expanded with facilities here and in Chennai, manufacturing several iPhone models for the domestic market and for export. Along with our supply chain, we are investing significantly in India to develop our operations, expand our reach, and engage with more local suppliers," she added.

Models like the iPhone 11, the new iPhone SE and the iPhone 12 are assembled in India by its supplier-partners.

Balasubramaniam noted that last year, the company established the Apple online store offering its full range of products and services directly to customers across India for the first time, and that the Cupertino-headquartered company is looking forward to expanding further with physical retail stores.

"Today, Apple supports around one million jobs in India, from our employees, to the fast-growing iOS app economy, to our work with supplier partners. The App Store is filled with incredible apps developed in India, while our App Accelerator in Bengaluru provides guidance to thousands of iOS developers," she added.

Balasubramaniam said Apple's manufacturing operations in India achieved the goal of zero waste to landfill quickly and went further by taking the learnings of waste reduction into local communities where employees live.

"In India, our suppliers achieved a record for gaining Platinum Zero Waste certification: Seven suppliers in just six months. We see so much more potential, so much more shared opportunity," she said.

Last month, Apple had said it has more than doubled the number of suppliers committed to using clean energy in the last year to 175 globally, including from India, as part of its target to be carbon neutral across its supply chain and products by 2030.

Apple has been aggressively expanding its presence in the Indian market over the past few years. According to research firm Counterpoint, Apple was the highest growing brand in the September 2021 quarter with 212 per cent y-o-y growth and led the premium smartphone market (above Rs 30,000) with a 44% share.

The brand maintained its leading position in the ultra-premium segment (above Rs 45,000 or USD 650) with a 74% share, Counterpoint had said adding that strong demand for the iPhone 12 and iPhone 11 were the major factors in the company's growth.

Apple also became the top 5G smartphone brand in the premium segment for the first time, as per Counterpoint.

"Instead of using expensive optical inspection machines to measure part dimensions for quality assurance, we can use iPhone's A14 Bionic chip and camera to run machine vision algorithms. In milliseconds, we can capture product deviations," she said.

Balasubramaniam highlighted that with connectivity and data analytics, companies can track these metrics in real-time from anywhere in the world.

"For example, one of the projects we are piloting in India as we speak is station monitoring with Video ML. This will allow remote monitoring and control of production, increasing productivity," she added.

She said state-level policies and the Government of India's policies to promote manufacturing, coupled with efforts to support the ecosystem of start-ups, are already advancing Apple along the path to more opportunities, and more investment.

"Our accelerator connects some of the brightest minds in engineering and technology with the resources that can elevate their designs...we at Apple measure our mark in India, and around the world, not by the scale of our operations but by the positive impact we can create.

"We do this through our products, but also, through our partnerships in communities across the country  and both reflect our values," she added.