As per Croma's 'Unboxed Summer 2022' report, sales of refrigerators have shot up more than 100% over 2021, while those of ACs jumped by three times. 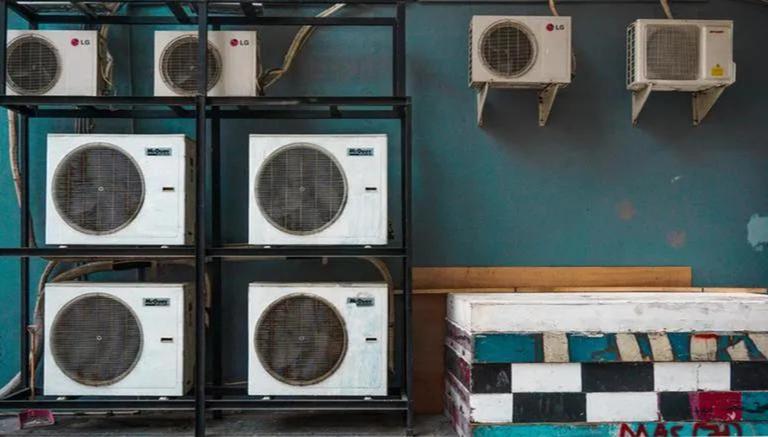 
As the unrelenting heat wave sweeps across major parts of the country, demand for cooling products such as refrigerators, air conditioners, coolers and fans has shot up and sales have more than doubled this summer season, according to a report by Tata group consumer electronics goods retailer Croma.

As per Croma's 'Unboxed Summer 2022' report, sales of refrigerators have shot up more than 100% over 2021, while those of air conditioners (ACs) jumped by three times.

"For the more value conscious, room cooler sales have witnessed a 2.5 times jump in demand with the highest sales this summer coming from Pune," it said, adding that fan sales have doubled in 2022 over 2021, with 1 out of 5 consumers coming from Bangalore.

When it comes to the size of ACs, cities like Mumbai, Thane, Pune and Kolkata saw the maximum off-take of 1 ton ACs, while cities in the north and central India with mostly high rise buildings witnessed more interest in 1.5-ton ACs due to larger average home sizes and accounted for 60% of all ACs sold, it added.

In terms of energy efficiency products, the Croma study found that the highest proportion of 5-star ACs were sold in Hyderabad, Delhi-NCR, Bangalore, while in Mumbai, Ahmedabad, Surat, Chennai, Vadodara, Indore over 50% buyers bought 3-star ACs.

On the other hand, consumers in Delhi-NCR seem to be getting ready for winters with 62% of Hot and Cold ACs sold during summers in the region, the survey found.

When it comes to technology, Croma said inverter-based refrigerators accounted for 60% of all purchases, while in refrigerators the single biggest selling model was direct cool fridge with a capacity of 300 litres, indicating many first-time buyers entering the market.

"While consumers are seeking comfort, they are also opting for energy efficient products. There are interesting trends emerging from categories beyond ACs and refrigerators, as entertainment, hobbies and personal care take precedence during summer season," Croma Managing Director and CEO Avijit Mitra said.

Apart from the summer products, the Croma study also found that sales of microwaves have also grown 80% over 2021, as "summer vacations led to cooking experiments at home and fun cooking with kids".

Male grooming and shaving products grew at 63% over 2021, while travel batteries and chargers grew by 121% over last year, as summer travel boomed this year.

Meanwhile, cricket and football fever led to more than 200% rise in large screen TV sales over 2021, it added.