The IFFCO on Monday introduced the world’s first ‘Nano Urea’ for farmers across the world. Its production will begin from the month of June. 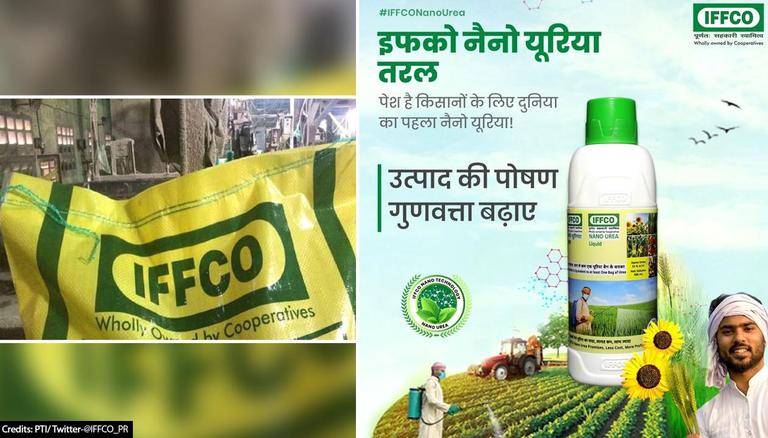 
The Indian Farmers Fertiliser Cooperative (IFFCO) on Monday introduced the world’s first ‘Nano Urea’ for farmers across the world. Its production will begin from this month.

The indigenously developed ‘Nano Urea’ is in liquid form and is priced at Rs 240 per 500 ml bottle, which is 10 percent cheaper than the cost of a bag of conventional urea. It will be available to the farmers through its cooperative sales and marketing channel apart from IFFCO’s e-commerce platform www.iffcobazar.in.

'An inspiration taken from the call of the Prime Minister'

Their official statement read, "This is an inspiration taken from the call of the Prime Minister of India for reducing the use of Urea in the soil. The Nano Urea Liquid is indigenously developed after many years of dedicated and sincere research of IFFCO’s Scientists and Engineers through a proprietary technology developed at Nano Biotechnology Research Centre, Kalol, in the tune of ‘Atmanirbhar Bharat’ and ‘Atmanirbhar Krishi’."

It is developed to replace conventional Urea and it can curtail the requirement of the same by at least 50%. It contains 40,000 ppm of Nitrogen in a 500 ml bottle which is equivalent to the impact of nitrogen nutrient provided by one bag of conventional Urea, the company informed.

Stating that excess urea causes environmental pollution, harms soil health, and makes plants more susceptible to disease and insect infestation, delayed maturity of the crop, and production loss, IFFCO said that Nano Urea Liquid use by farmers will boost balanced nutrition program by reducing the excess use of Urea application in the soil and will make the crops stronger, healthier and protect them from lodging effect.