KC Subramanian said that India's macroeconomic fundamentals are much stronger and the country is all set for robust growth on the back of structural reforms. 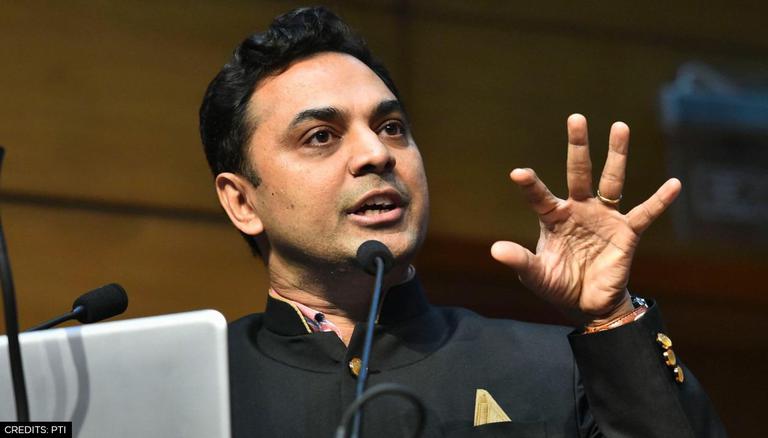 
India's Chief Economic Advisor (CEA) KC Subramanian on Tuesday said that the country's macroeconomic fundamentals were much stronger and that the country was all set for robust growth on the back of structural reforms, the government's capex push and rapid vaccination. While speaking to reporters on the growth number, he said that the GDP data for the first quarter reaffirmed the government's prediction of an imminent V-shaped recovery made last year.

CEA Subramanian said that India's economic growth had surged to 20.1% in the April-June of this fiscal amid a devastating second wave of the COVID pandemic. According to the data released by the National Statistical Office (NSO) on Tuesday, India's GDP had contracted by 24.4% in the corresponding April-June quarter of 2020-21.

Speaking on inflation, he said it has witnessed a moderation in July compared to the previous month. "Our expectation is that the inflation in the next few months should be within that range, between 5-6%, but less than 6%" despite hardening global commodity prices," CEA Subramanian added.

A better-than-expected manufacturing performance, a milder hit to services and a rebound in consumer spending helped the Q1 growth in spite of the second wave of COVID cases. The period from April to June had less stringent lockdown norms than in the same period of last year with demand staying resilient.

Besides, steady growth in exports, as well as a robust performance of the agricultural sector, is expected to give a push to GDP growth in the current fiscal year.

GDP is derived as the sum of the gross value added (GVA) at basic prices plus all taxes on products less all subsidies on products. The total tax revenue used for GDP compilation includes non-GST revenue and GST revenue.