VIL's financial situation will reach an "irretrievable point of collapse" if the government does not take immediate action by July, wrote Birla in a letter. 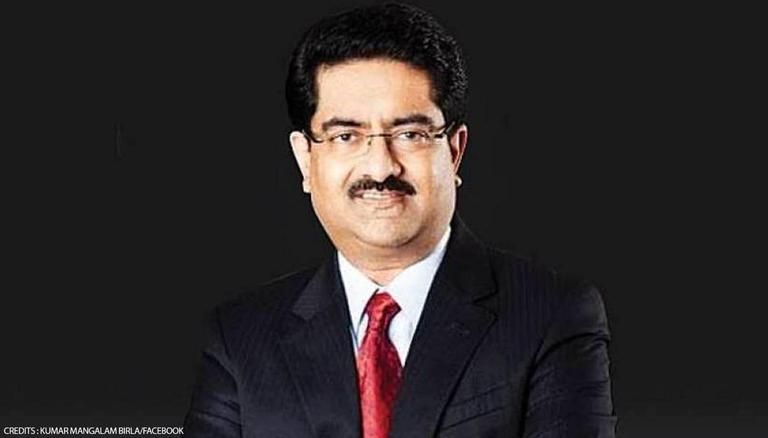 
Kumar Mangalam Birla, chairman of Aditya Birla Group, has offered to sell his share of Vodafone Idea Ltd (VIL) to the government or to any other entity the government sees fit, so as to allow the company to continue operating. Rajiv Gauba, the cabinet secretary, received the billionaire's offer in a letter dated June.

From official data, VIL owed Rs 50,399.63 crore in unpaid adjusted gross revenue (AGR) liabilities. They had petitioned the Supreme Court, along with Bharti Airtel, asking for a correction to the government's calculations, but their request was denied. Investors are unwilling to invest in VIL, Birla wrote in the letter because the company lacks clarity on AGR liability, an adequate moratorium on spectrum payments, and, most importantly, a floor pricing regime above the cost of service. Birla owns a 27 per cent stake in VIL.

VIL's financial situation will reach an "irretrievable point of collapse" if the government does not take immediate action on these three issues by July, Birla wrote in a letter dated June 7. "It is with a sense of duty towards the 27 crore Indians connected by VIL, I am more than willing to hand over my stake in the company to any entity- public sector/government /domestic financial entity or any other that the government may consider worthy of keeping the company as a going concern," Birla stated in the letter.

This issue has not been addressed by either the Aditya Birla group or VIL as of yet. Further, it was not possible to determine whether Birla and the government exchanged any other communications after the letter.

In September 2020, VIL's board of directors approved a capital raise of up to Rs 25,000 billion. Funds needed for expansion have yet to be raised by the company. The letter from Birla says VIL has not yet approached any Chinese investors, but that could change in the near future. From a rational standpoint, foreign investors, mainly non-Chinese, are hesitant to invest in the company.

As of March 31, 2021, VIL's gross debt, excluding lease liabilities, was Rs 1,80,310 crore. In addition to the AGR liability, the amount included Rs 96,270 crores in deferred spectrum payment obligations and Rs 23,080 crores in debt from banks and financial institutions.

WE RECOMMEND
Vi - 'Together for Tomorrow' a new journey for Vodafone Idea begins; What's New?
Ananya Birla's net worth: Know how well-off singer & Kumar Mangalam Birla's daughter is
Apple event to Vodafone-Idea merger; memes of the week that will give you a hearty laugh
AGR dues: SC dismisses plea by Bharti Airtel, Vodafone Idea alleging errors in calculation
Airtel records 1,000 mbps internet speed in 5G trial with Nokia in Mumbai