The Department of Consumer Affairs decided to come up with a robust framework to ensure strict compliance with rules related to levying of service charges. 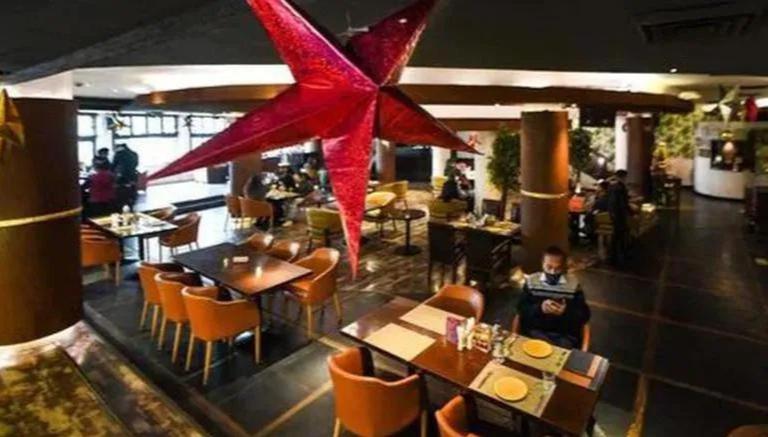 It is learned that major issues raised by the consumers on the National Consumer Helpline of DoCA relating to service charge were discussed in the meeting. Further, guidelines on fair trade practices related to the charging of service were also referred to.

The Union Consumer Affairs, Food and Public Distribution Ministry said in a statement, "According to 2017 guidelines, charging for anything other than prices displayed on the menu card along with the applicable taxes, without the express consent of the customer, is unfair trade practices”.

It was further observed that levying service charges is patently arbitrary and under the Consumer Protection Act, it is an unfair as well as restrictive trade practice. The service charge is detrimental to the rights of consumers since there is no bar on restaurants/hotels fixing their food prices.

In addition, it also states that placing an order by a customer reflects his/her agreement to pay the prices on the menu card, and so charging an additional price in name of service charge without consumers' consent will amount to unfair trade practices.

While the consumers have the right to approach a Consumer Disputes Redressal Commission seeking redressal concerning this matter.