Maruti Suzuki India (MSI) on Friday said its exports stood at 2,38,376 units in FY22, the company's highest in any financial year. 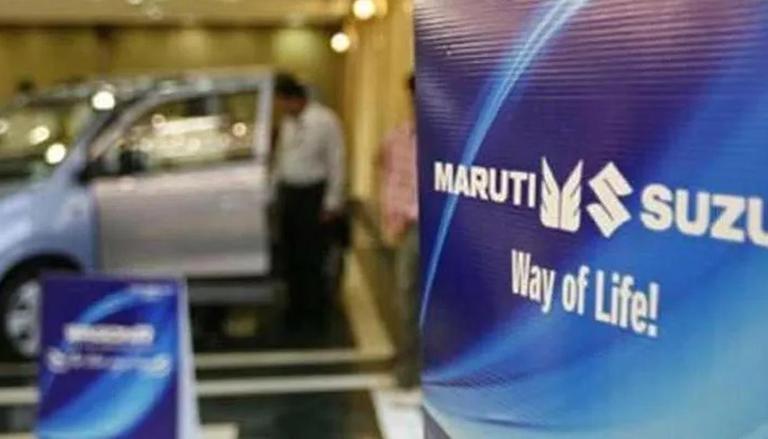 
Maruti Suzuki India (MSI) on Friday said its exports stood at 2,38,376 units in FY22, the company's highest in any financial year.

The auto major also reported overseas shipments of 26,496 units in March 2022, its highest ever monthly number so far.

MSI has been exporting vehicles since 1986 and achieved a cumulative export of over 22.5 lakh vehicles.

The company exports vehicles to over 100 countries.

"Today is an auspicious day for me as I take up the responsibility of MD & CEO, Maruti Suzuki, that coincides with the achievement of this historic highest ever exports. This export milestone demonstrates the dedication and hard work of team Maruti Suzuki led by Kenichi Ayukawa, from whom I have taken up this role," MSI MD and CEO Hisashi Takeuchi noted.

These export numbers are a reflection of India's manufacturing potential and the acceptance of India-manufactured vehicles all over the world, he added.

The top five export models for the company in 2021-22 were Baleno, Dzire, Swift, S-Presso and Brezza. The top export markets included Latin America, ASEAN, Africa, and the Middle East.