The cashback that users will get is limited to Rs. 200 per day. Eligible stores where the cashback can be redeemed include JioMart, Reliance Trends and Digital. 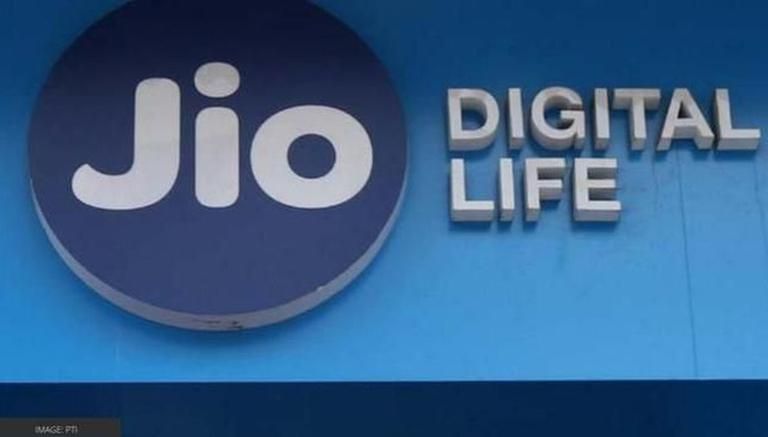 
After increasing its prepaid tariff rates, Reliance Jio is now offering a 20% cashback on three of its recharge plans. Users will be able to use the cashback across Relaince's chain of retail and online stores. The plans eligible for cashback are priced at Rs. 299, Rs. 666 and Rs. 719. Previously, these plans were priced at Rs. 249, Rs. 555 and Rs. 599 respectively. The cashback will be credited back to the user's account within three days from the date of recharge.

The cashback that users will get is limited to Rs. 200 per day. Eligible stores where users can avail the cashback to get discounts on items include JioMart (sells daily use items such as grocery), Ajio (a Reliance-owned clothing platform), Reliance Trends, Reliance Digital (experiential electronics store) and Netmeds. Additionally, users can also avail their cashback while recharging their smartphones.

Reliance was recently reported to be working on a budget-oriented notebook or Chromebook device. Now, the company is reportedly working on a new tablet and television for the Indian consumer market. Drawing from the previous product launches, the tablet might be named Jio Tablet and the television could be called JioTV. If the reports are indeed true, it would mark Reliance's foray into other product categories apart from phones. Stay tuned for more updates on Reliance Jio and other business news.