Reliance Retail has announced the acquisition of Just Dial. However, its founder, VSS Mani will still continue to lead Justdial Limited. 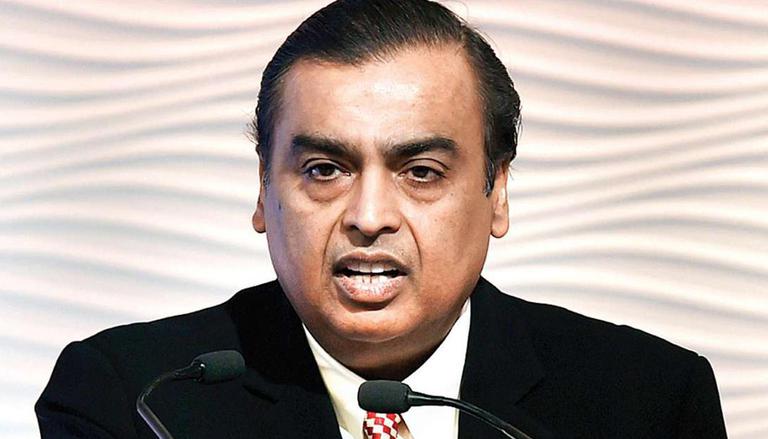 
In a recent development, Reliance Retail Ventures Limited has announced the acquisition of local search company, Just Dial Limited. Reliance has now taken over the controlling stake in Just Dial for a total consideration of Rs 3,497 crores. The company now holds a 40.95 per cent stake and would soon make an open offer to acquire up to 26% in accordance with takeover regulations, the company said on Friday.

Just Dial Limited was originally founded in 1996 by VSS Mani. The company which is headquartered in Mumbai is a popular local search, B2B, e-commerce for different services in India available over the phone, website and mobile apps. With over a crore downloads, the Just Dial mobile application is one of the leaders in the field. Reports suggest that VSS Mani will continue to lead the company and hold a minor stake.

READ | Mukesh Ambani unveils 'most affordable phone' JioPhone Next, to be available from Sept 10

This is not the first time a corporate giant has tried to acquire Just Dial. Earlier this year, the company had emerged as an acquisition target for the Tata Group. However, the company is now being taken over by Reliance in order to widen its online presence in the service provider field.

Reliance and its acquisitions

The acquisition comes as an addition to its already large fleet of sub-companies. Reliance Retail is currently the largest retail company in India, with over 33.8 Mn Sq Ft of retail footprint across more than 7,000 cities. The company has also been looking to increase its presence in the market by acquiring the Future Group’s retail, distribution and warehousing business. Even though this deal was announced last year, it is yet not completed owing to a lawsuit filed by international market giant Amazon against Future Group.

Following Reliance’s announcement on August 29, 2020, regarding its acquisition of the entire Future Group’s business for ₹24,713 crores, Amazon approached The Securities and Exchange Board of India (SEBI) with a complaint that the Future Group misled shareholders by incorrectly saying it was complying with its contractual obligations to Amazon. The US e-commerce giant, who had acquired a 49 per cent stake in Future Coupons Private Limited in 2019, claimed that its contractual rights were denied. The Supreme Court had earlier adjourned the Amazon-Future-Reliance case for July 20.