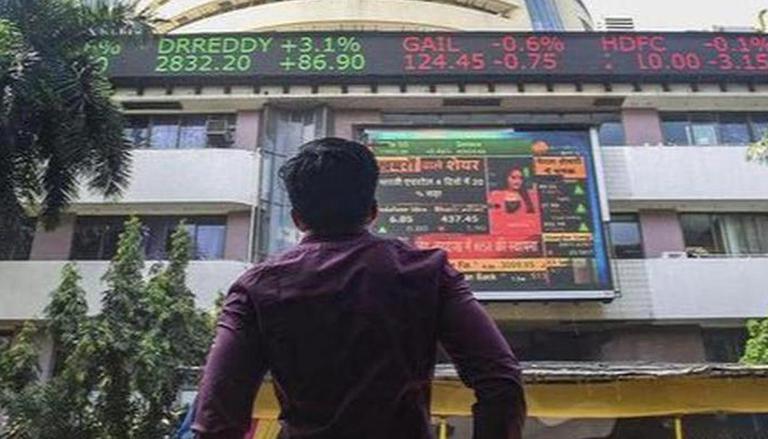 Sun Pharma, IndusInd Bank, Hindustan Unilever and Bajaj Finserv were among the laggards.

In Asia, markets in Seoul, Shanghai and Tokyo were trading higher, while Hong Kong quoted lower.

The US markets had ended on a higher note on Friday.

"The market will keep an eye on the July auto sales numbers to trickle-in later today, as this would be a likely indication of the health of the macro economy," Prashanth Tapse, Research Analyst, Senior VP (Research), Mehta Equities Ltd, said.

Foreign institutional investors remained net buyers in the capital markets as they bought shares worth Rs 1,046.32 crore on Friday, as per exchange data.