Following Zomato’s closing of its $1.3 billion IPO, which was oversubscribed by more than 38 times, Swiggy has now announced new funding. 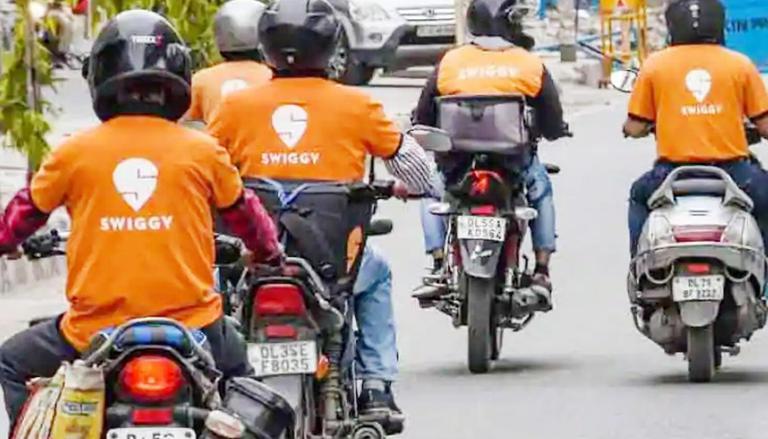 
Food delivery platform Swiggy on Tuesday announced that it has raised $1.25 billion in a funding round led by SoftBank Vision Fund II and its long-term investor, Prosus. The company has been in planning to make acquisitions and investments to widen its focus area. The giant investment comes only days after its competitor Zomato put out its Initial Public Offering (IPO).

Swiggy funding to compete with Zomato in the grocery market

Following Zomato’s closing of its $1.3 billion IPO, which was oversubscribed by more than 38 times, Swiggy has now announced new fundraising. Swiggy, with its latest investment, plans to double down on its core business, make acquisitions and invest in its grocery delivery business, Instamart. The company has also been planning to focus on Swiggy Genie, a pickup-and-drop service. The new large investment will help Swiggy close in gap with its competitor in the market.

Swiggy has now raised around $3 billion to date from investors like DST Global, Goldman Sachs, Think Investments, Amansa Holdings, Falcon Edge Capital. Meanwhile, Zomato has managed to raise over $2.1 billion to date from marquee investors like Tiger Global Management, ANT Group, Naspers, Glade Brook Capital Partners and others. The company is currently in the process of raising an additional $1.3 billion through its initial public issue.

Earlier, rival Zomato had informed that the company would use the capital raised from the IPO towards the organic business model. Zomato, in its prospectus, had claimed that it would make acquisitions and enter organic segments of the market, which includes grocery delivery. According to various reports, the company already has invested more than $100 million in the grocery delivery business, Grofers.

Reportedly, a part of the Swiggy funding will also be utilised in enhancing technology and artificial intelligence (AI) that the company could use in its business model. The company now also aims to smoothen its delivery system with more user-friendly technology. According to Swiggy CEO Sriharsha Majety, the company will now target to introduce its new services to 500 million users.

According to the prospectus, the Zomato IPO comprised a fresh issue of equity shares worth Rs 9,000 crore and an offer-for-sale (OFS) worth Rs 375 crore by existing investor Info Edge (India). The food delivery giants in its prospectus said that the net proceeds would be used by the company for funding organic and inorganic growth initiatives and general corporate purposes. Started in 2008, Zomato currently is available in 525 cities in India, and 23 countries abroad. Swiggy is currently the company’s biggest rival after Zomato acquired Uber Eats, another competitor.

WE RECOMMEND
Swiggy, UP Police & Dominos banter over 'you're not _____' game; netizens lovin' it
Zomato IPO met with 'well-wishing' message from rival food delivery app Swiggy
Swiggy elevates Phani Kishan as co-founder, CEO calls him his 'fixer and go-to guy'
Swiggy fined Rs 20,000 for charging Haryana man Rs 4 GST over MRP of soft drinks
Swiggy's Twitter trend 'growing up is realizing that' gets reactions from netizens