"I don't see any agreement bigger than the one with India. India-UAE CEPA is the largest agreement of CEPA that we are going to sign," the UAE Minister said. 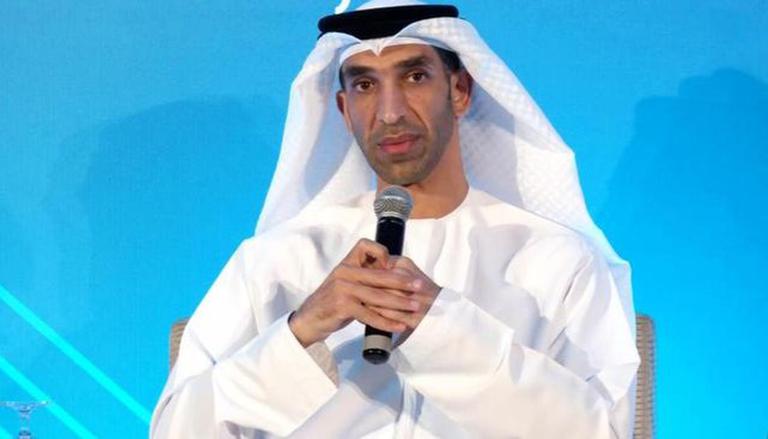 
In order to emphasise the importance of trade relations with India, Thani bin Ahmed Al Zeyoudi, the UAE Minister of State for Foreign Trade, stated on Monday that the India-UAE Comprehensive Partnership Pact (CEPA) is the largest agreement that a Middle Eastern country will sign.

"I don't see any agreement bigger than the one with India. India-UAE CEPA is the largest agreement of CEPA that we are going to sign," said the UAE Foreign Trade Minister during a press conference in Dubai.

Further highlighting the importance of the agreement, the UAE Minister added "This is based on a scientific and economic model. The highest and greatest impact of any CEPA that we are going to sign is coming from the Indian CEPA."

UAE Delegation to visit India in May

UAE Minister Al Zeyoudi announced that a UAE delegation will pay a visit to India from May 12-15 to showcase the potential of the agreements signed with India.

“We will pay a visit to India from May 12th to May 15th with three Ministers and big business delegations as well to showcase the potential of the agreement and how can we implement and capitalise on this agreement,” said UAE Trade Minister Thani bin Ahmed Al Zeyoudi.

Further talking about the relationship that India and UAE share, the Minister added, "Our relationship is more than just an arrangement. It's a technical conversation about whatever has been agreed upon. If there is something that has to be revised, we will do so.”

READ | India-UAE agree to all components of CEPA deal; agreement may be signed soon: Report

On February 18, India and the United Arab Emirates inked the Comprehensive Economic Partnership Agreement (CEPA), the first free trade agreement signed by the Narendra Modi government since taking office in 2014. The agreement, which was reached in a record-breaking 88 days, will grant duty-free access to 90 per cent of Indian exports and 65 per cent of UAE items at first.