Vodafone Idea shares fell over 10% after reports that Aditya Birla group has offered to hand over his stake in debt-laden VIL to the govt entities. 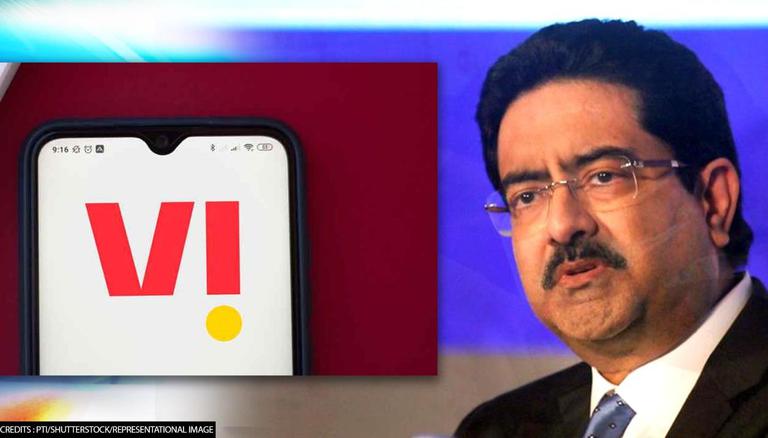 
Shares of Vodafone Idea on Tuesday fell over 10 percent after reports that Aditya Birla group Chairman Kumar Mangalam Birla has offered to hand over his stake in debt-laden VIL to the government entities to keep the company operational.

The billionaire businessman made the offer in June in a letter to Cabinet Secretary Rajiv Gauba. According to official data, VIL had an adjusted gross revenue (AGR) liability of Rs 58,254 crore out of which the company has paid Rs 7,854.37 crore, and Rs 50,399.63 crore is outstanding. VIL along with Bharti Airtel had approached the Supreme Court for correction in the government calculations, but their plea was rejected.

In the letter, Birla, who holds around a 27 percent stake in VIL, said investors are not willing to invest in the company in the absence of clarity on AGR liability, an adequate moratorium on spectrum payments, and most importantly floor pricing regime above the cost of service.

Without immediate active support from the government on the three issues by July, the financial situation of VIL will come to an "irretrievable point of collapse," Birla said in the letter dated June 7.

"It is with a sense of duty towards the 27 crore Indians connected by VIL, I am more than willing to hand over my stake in the company to any entity- public sector/government /domestic financial entity or any other that the government may consider worthy of keeping the company as a going concern," Birla said in the letter.

WE RECOMMEND
Kumar Mangalam Birla offers to sell his share of Vodafone Idea to govt
AGR dues: SC dismisses plea by Bharti Airtel, Vodafone Idea alleging errors in calculation
Airtel records 1,000 mbps internet speed in 5G trial with Nokia in Mumbai
Vi - 'Together for Tomorrow' a new journey for Vodafone Idea begins; What's New?
Apple event to Vodafone-Idea merger; memes of the week that will give you a hearty laugh