When Will LIC IPO Take Place? Expected Date, Price And All We Know So Far

In July, the Cabinet Committee on Economic Affairs had given its in-principle approval for the listing of LIC IPO. 10 merchant bankers have been appointed. 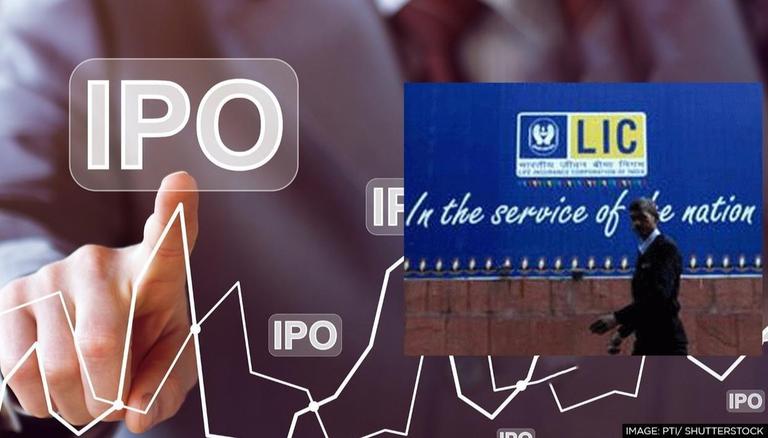 
The Initial Public Offering (IPO) of Life Insurance Corporation (LIC) is unlikely to come up in the current financial year ending March 2022, as the valuation of the state-owned giant is taking more than anticipated time, and the preparatory work is still yet to complete.

A senior official of the merchant bankers said that there are some issues that need to be looked into with regard to LIC valuation. The LIC IPO requires vetting not only by the SEBI (Securities and Exchange Board of India) but also from the IRDAI (Insurance Regulatory and Development Authority of India) that has been headless for almost seven months, the official said.

Another official told PTI that the LIC valuation is a complex process due to its mammoth size, real estate assents, product mix, subsidiaries and profitability sharing structure. The size of the share sale will depend on the valuation. The official said that it would be difficult to meet the deadline of the further quarter of FY21 by any stretch of the imagination.

However, DIPAM Secretary Tuhin Kanta Pandey later in a tweet expressed confidence that IPO plans of LIC is on course and it would happen in the January-March quarter of 2021-22.

Some media speculation doubting the feasibility of LIC IPO this fiscal year is not correct. It is reiterated that plan is on course for the IPO in the last quarter of this fiscal. pic.twitter.com/E01nDZjnSu

The expected price band of the LIC's public offering could be anywhere between Rs 400 to Rs 500. According to PTI, "The authorised share capital of LIC shall be Rs 25,000 crore divided into 2,500 crore shares of Rs 10 each, as per the amended legislation. Up to 10 per cent of the LIC IPO issue size would be reserved for policyholders."

Speaking about disinvestment, Sitharamand has recently said that the government is progressing well. "The tying up of loose ends among the bureaucracy and different departments consumes its own time and that is what we are trying to speed up," she had said.

In July, the Cabinet Committee on Economic Affairs (CCEA) had given its in-principle approval for the listing of LIC. Ten merchant bankers have also been appointed by the government for the transaction.